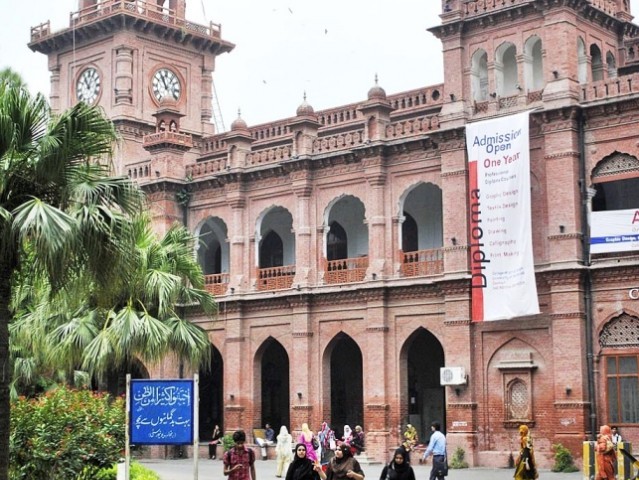 Only 30 patents are registered in the country in a year compared to 30,000 in Korea, Research Teck Chief Executive Officer Zahoor Sarwar said on Saturday.

He was speaking at a seminar, titled Patents and their Outcomes and How to Write a Research Paper for High Impact Factor Journals. The Punjab University’s Hailey College of Commerce had organised the seminar in collaboration with the Lahore School of Management.

Sarwar told the participants that many universities were run using the income generated from patents developed there.

College of Management Sciences, Gujranwala, chairperson Adil Bilal told the participants how some softwares could be used for qualitative research.