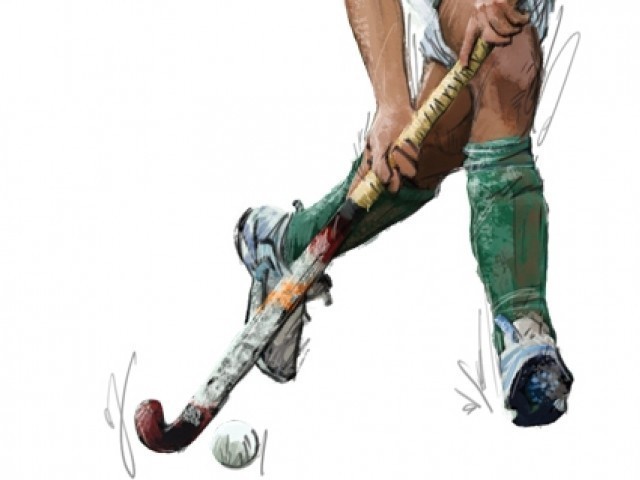 KARACHI: Pakistan Army and PIA won while NBP and Wapda drew their match on the opening day of the first Chief of Army Staff Challenge Hockey Cup at the Army Hockey Stadium in Rawalpindi yesterday.

The opening match, however, proved to be a drab affair between the top two sides in the tournament as Wapda and NBP cancelled each other out in a 1-1 draw.

NBP took the lead through a field goal by Arslan Qadir, but a Wapda counter-attack created a penalty corner from which Waqas Sharif netted on the rebound.

In the next match, Army thrashed Police 6-0 as Muhammad Jabbar and Muhammad Hammad scored two goals apiece for Army, with Muhammad Imran and Faraz Dar also joining the act.

In the last match of the day, PIA outclassed Punjab with a convincing margin of 6-1 as Kashif Ali, Ammad Butt, Mohammed Zubair, Azfar Yaqoob and Muahmmad Hammad all got on the scoresheet, while Amir Ali was the only player to score for Punjab.

In today’s fixtures, Army Junior will face SSGC, while Wapda will play Navy and PIA go up against PAF.