The milita­nt group posted its messag­e for the attack on the French satiri­cal newspa­per in a video posted on YouTub­e
By Reuters
Published: January 14, 2015
Tweet Email 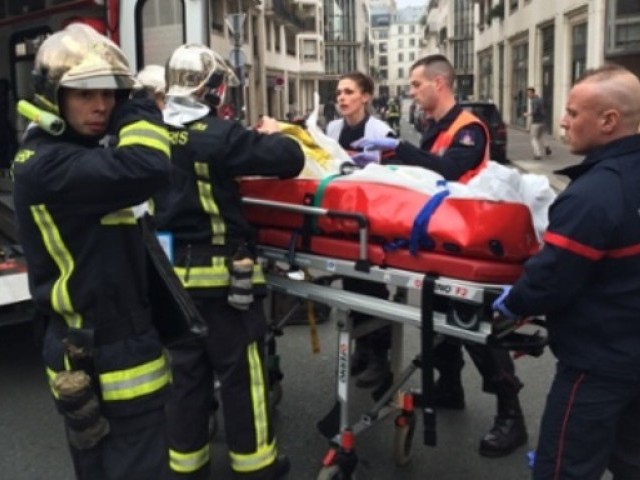 DUBAI: Al Qaeda in Yemen claimed responsibility for the attack on French satirical newspaper Charlie Hebdo, saying it was for insulting Prophet Mohammad (pbuh), according to a video posted on YouTube.

“As for the blessed Battle of Paris, we, the Organisation of al Qaeda al Jihad in the Arabian Peninsula, claim responsibility for this operation as vengeance for the Messenger of God,” said Nasser bin Ali al Ansi of the Yemeni branch of the al Qaeda (AQAP) in the recording.