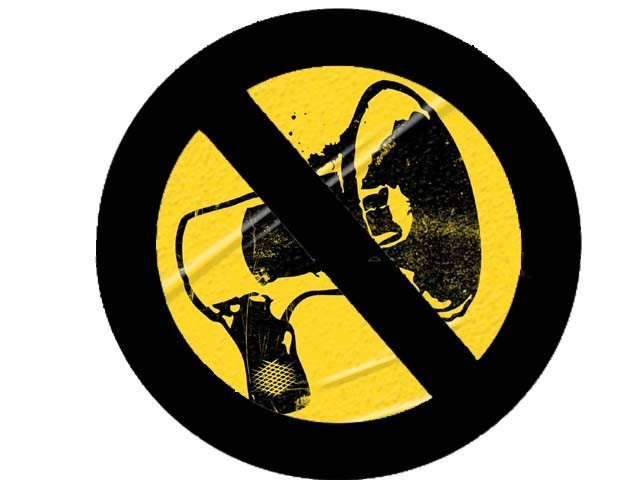 LAHORE: The City Police announced on Thursday that it would strictly implement the law banning the use of loudspeakers during processions, preaching, assemblies and in mosques.

Talking at a City Police meeting at Police Lines, Qila Gujjar Singh, Capital City Police Officer (CCPO) Aslam Tareen said that no loudspeakers would be allowed during the month of Muharramul Haraam. The meeting was held to discuss security and crime in the city, in the month of Muharram. He said the implementation of the Loudspeakers Ordinance should be ensured during the month. Violators would be punished, he added.

Tareen directed the police officers to take extra security measures to prevent terror threats during the processions. He also directed the officials to deploy special security at shrines, mosques and other places of religious importance.

He asked the officials concerned to hold regular meetings with the management of the mosques, and Imambargahs and members of the community committees. The CCPO warned the SPs concerned that they would be held responsible in case of any security lapse.

He reminded the police officials to monitor all exit and entry points of the city and continuously patrol in their respective areas.