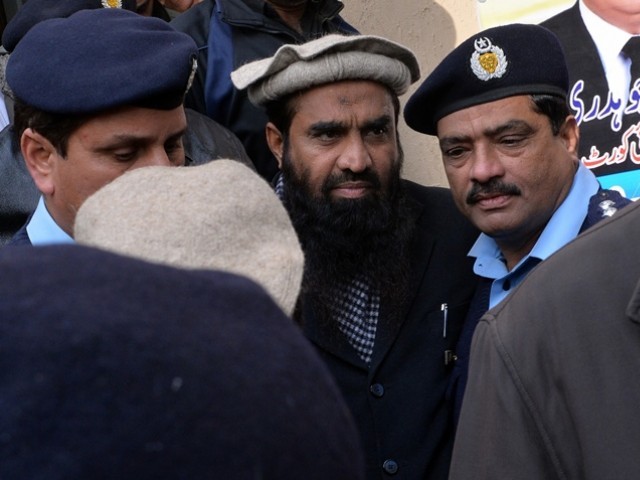 The suspect was sent on two-day physical remand in the case shortly after he was released on bail in Mumbai attacks case. An anti-terrorism court had granted him bail on December 18 but he was immediately detained by Islamabad administration under Maintenance of Public Order. Subsequently, he challenged his detention in Islamabad High Court, which on Monday granted him conditional bail. He was finally released on December 30 but was soon arrested in the kidnapping case.

Police official Mohammad Arshad today told an additional and sessions court that Lakhvi was accused of kidnapping a man six years ago.

The counsel for Lakhvi, Raja Rizwan Abbasi, argued that police had filed a fake kidnapping case against his client.

Lakhvi was brought to court today in strict security, surrounded by police commandos and Rangers personnel.