21 armed insurg­ents have been killed and 33 wounde­d
By AFP
Published: December 23, 2014
Tweet Email 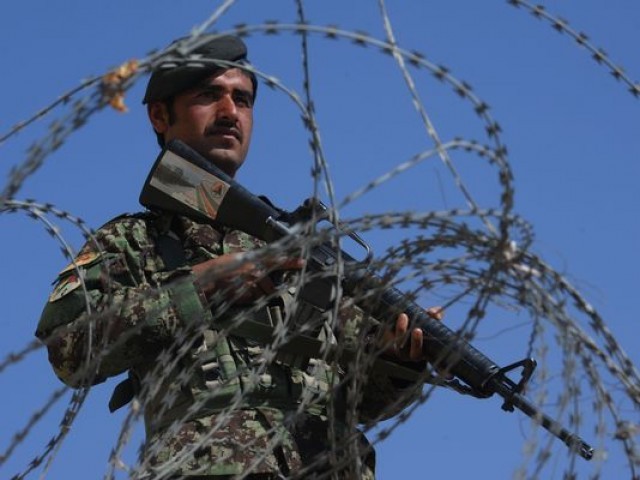 AFGHANISTAN / ASADABAD: Afghan security forces have launched an operation against militants in an eastern province seen as a rear base for the Pakistani Taliban which carried out a school massacre last week, officials said on Monday.

Kunar has been the scene of fierce fighting between local forces and the Afghan Taliban for the past 10 days.

“So far in the operation, 21 armed insurgents have been killed and 33 others wounded,” Waziri said, adding that seven security personnel were wounded.

Pakistan has repeatedly asked Afghanistan to capture and hand over Fazlullah.

Each nation has long accused the other of allowing militants to shelter in the border region and launch bloody attacks that threaten regional stability.

The Afghan Taliban have stepped up their attacks as Nato wraps up its combat operations, which ends on December 31.