Gearing up: Schools asked to beef up security 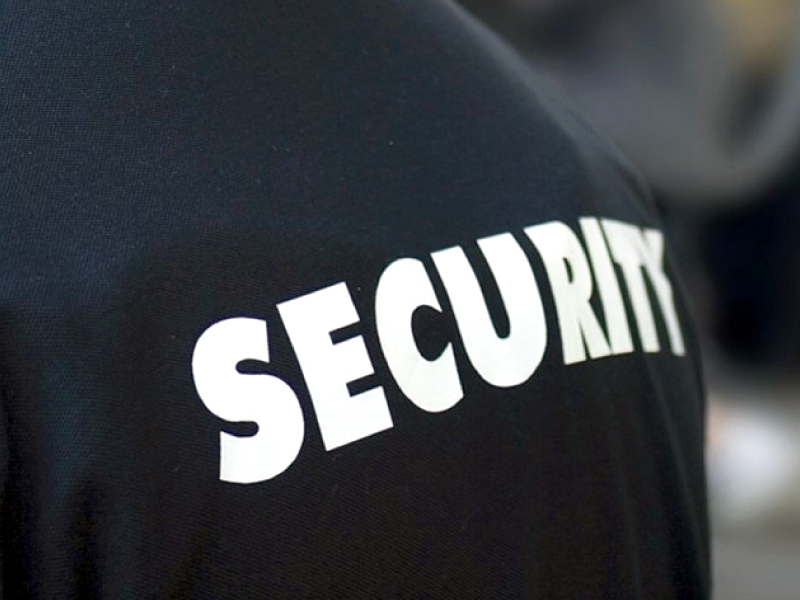 Officials reviewed security arrangements of government and private schools along with other institutes and organisations across the district. They expressed sorrow over the Army Public School attack and stressed security needs to be beefed up in Swabi.

Deputy Commissioner Kamran Afridi asked owners of private schools to install CCTV cameras and hire guards to ensure the safety of students. He also warned that any school found to be negligent in these measures would be shut down.

Afridi urged residents of Swabi to not rent out their shops and houses to Afghan refugees saying it was illegal to do so. He directed that the refugees be confined to their camps, adding anyone found violating the restriction would be dealt with an iron hand. 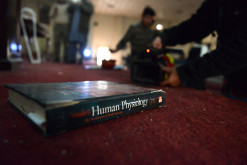 Eye of the storm: Experts call for winter vacations across K-P 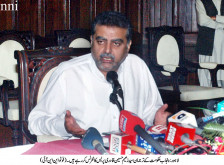 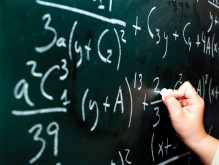 For security: Winter holidays begin across the province from today