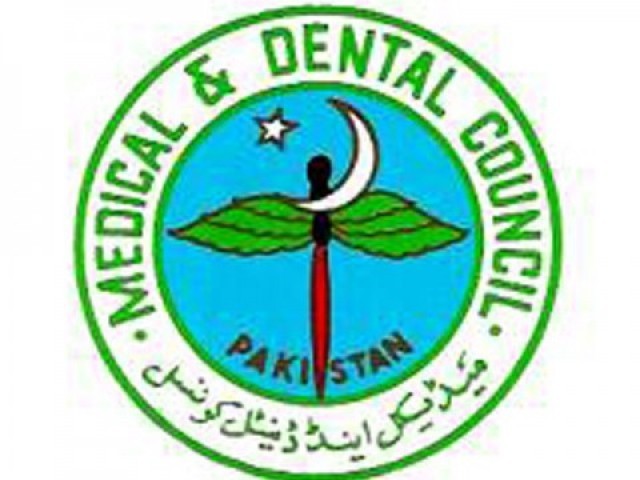 Senator Kamil Ali Agha said the incumbent PMDC management has become oppressors and the council should be shut down due to their attitude towards medical students and their parents. PHOTO: FILE

ISLAMABAD: Members of the Senate Standing Committee on Cabinet Secretariat on Tuesday expressed great dissatisfaction with the performance of the Pakistan Medical and Dental Council (PMDC) and suggested that it be closed down.

Committee chair Senator Kalsoom Parveen said that future of thousands of medical students studying at private medical colleges is at stake due to flawed PMDC policies.

She said parents pay high fees only to see the colleges shut down by the PMDC over minor issues.

“PMDC has completely failed to fulfill its responsibilities for which it was established,” she said.

Parveen said that medical student from earthquake affected areas who have returned from Cuba after attaining medical degrees are facing immense issues in getting jobs due to strict conditions of PMDC.

The official notification of the Shaheed Zulfiqar Ali Bhutto Medical University has yet to be released while Federal Dental and Medical College lacks professors and other faculty members required, making medical students to suffer, she said.

The chairperson invited all medical students who are facing difficulties in getting admissions or due to the closure of their medical colleges due to the actions of the current PMDC administration to directly lodge complaints with the committee members and even attend the next meeting to speak their hearts out.

“PMDC should be shut down due to its below par performance,” she said.

While agreeing with the reservations of the chairperson, Parliamentary Affairs Minister Sheikh Aftab said that complaints against the PMDC were coming from across the country and it seems that the members of the council consider themselves above everyone else.

He said he will forward the recommendations of the standing committee to the prime minister.

Senator Mushahidullah Khan said that the futures of medical students were hanging in the balance because of a certain group at the PMDC.

Senator Kamil Ali Agha said the incumbent PMDC management has become oppressors and the council should be shut down due to their attitude towards medical students and their parents.