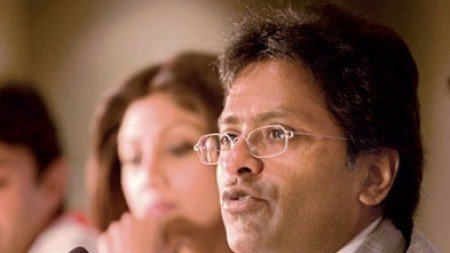 IPL founder and commissioner Lalit Modi has refused to quit, saying that all reports of him stepping down were mere speculation.

Speaking to reporters at the Mumbai airport on Tuesday, Modi stated that there was no need for him to step down. Earlier in the day, former BCCI chief Sharad Pawar asked Shashank Manohar that Lalit Modi has to go after Finance Minister Pranab Mukherjee and Home Minister Chidambaram met him at his residence.

Pawar said that a decision on Modi will be taken by the IPL governing council. 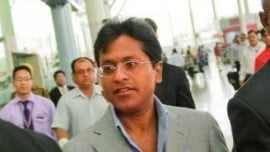 Modi to sue Clarke for defamation 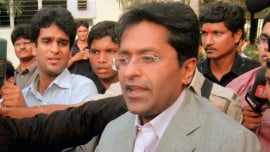