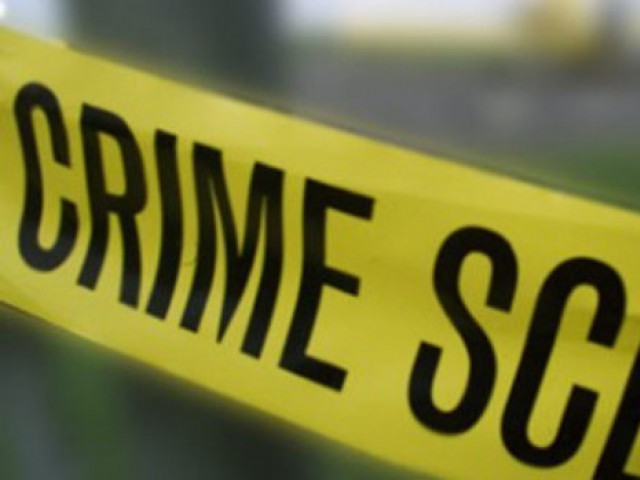 Intelligence official confirms bombing, adding that no group has come forward to claim responsibility for the attack. PHOTO: AFP

PESHAWAR: An 11-year-old boy died in a bomb attack on a school bus in Upper Kurram Agency, which also killed the driver, officials said Tuesday.

The bombing took place in the Nisti Kot area of the tribal district, which is rife with insurgents and is also gripped by sectarian violence.

“An 11-year-old boy and the driver of the school van were killed when a bomb planted on a roadside exploded,” local government official Shahid Ali told AFP.

A seven-year-old girl was also wounded, he said, adding that no group had come forward to immediately claim responsibility for the attack.

An intelligence official also confirmed the bombing and casualties.