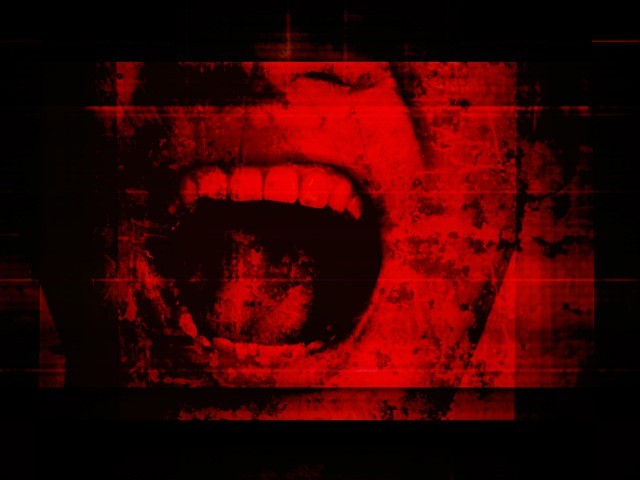 LAHORE: A four year old girl was allegedly raped by four men at her school in Lahore on Monday. According to details, Saima*, a student of grade one at Abdali School in Islampura came back from school in evening and told her mother about the incident.

Mother of the helpless child then filed a complaint to the police stating that her daughter had been raped by four school employees.

Police said two peons, one guard and a watchman at the school were arrested by police after the child identified them as the rapists. SHO Islampura when contacted said that the rape had not taken place but the female child had suffered an injury at school and was mistaken by her mother as rape.

City division SP Asad Sarfraz told The Express Tribune that swabs of the girl and other evidence was sent to the Punjab forensic science agency for examination by police.

He said whether the incident was that of a rape or an accidental injury would be decided after the medical report. He told that FIR, however, was lodged against the accused men and police had started investigation.

On the other hand, another senior police official in the city told The Express Tribune on condition of anonymity that the incident was not that of an accident but rape. He said that the police was just waiting for more evidences to surface against the accused and that is the reason they are not revealing the actual facts.

He also told that the family of the victim along with the victim herself did not want their identity to be revealed to the press. Residents of the area later took to Islampura main bazaar road and chanted slogans against the police and school administration and blocked road for at least 15 minutes before dispersing on request of higher police officials.

CM Punjab took notice of the incident and sought report from the DIG Operations. CM assured swift justice for the bereaved family and assured that best medical treatment will be given to the child.