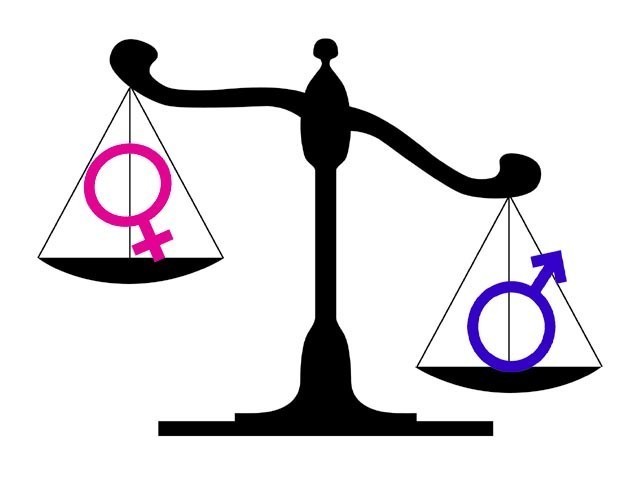 She was talking to a farmer’s convention arranged by the University of Agriculture Faisalabad.

Over 300 residents of Athara Hazari and Chiniot were present at the convention.

Sarwar said steps were being taken to return normalcy to flood-hit areas.

She said the government wanted to rehabilitate flood-hit families as soon as possible.

“Pakistan has no shortage of talented,” she said.  “Women empowerment is a powerful marker of development. No nation can prosper without participation of women in socio-economic activities.”

She said a majority of Pakistan’s population was associated with the agricultural sector and lived in rural areas. “Rural women must be equipped with tools for contributions to their homes and the economy.”

She also stressed the need for interfaith harmony.

He said surveys on schools in Athara Hazara had been completed and renovation and repairs would begin soon.

Extension Director General Anjum Ali Buttar said as many as 1.6 million acres in 21 villages had been.

He said the government would provide Rs10,000 per acre to farmers in flood-hit areas.

He said disbursement of relief payments had begun on November 1.

He urged farmers to adopt techniques that would increase productivity.