As per the bill diplom­atic passpo­rts would be issued to speake­r and deputy speake­r
By Web Desk
Published: October 21, 2014
Tweet Email 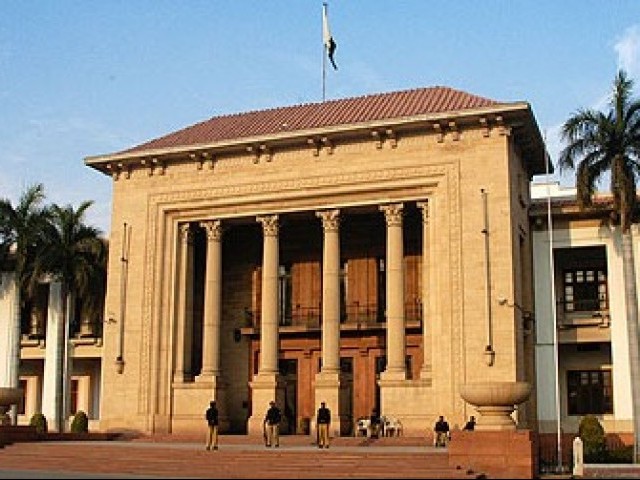 LAHORE: The Punjab Assembly passed on Tuesday a bill seeking to issue diplomatic passports to top members of the assembly, Express News reported.

The bill passed by Provincial Minister for Finance, Excise and Taxation Mujtaba Shujaur Rehman was unanimously approved by the assembly.

As per the bill, Punjab Asembly speaker, deputy speaker and other officials will be issued a blue passport to ensure there are no obstacles and visa restrictions during international travel.