In Pakist­an, many are suppor­ting Malala’s cause but there are those who have shown a certai­n ambiva­lence to her cause
By Shamim Shahid
Published: October 13, 2014
Tweet Email 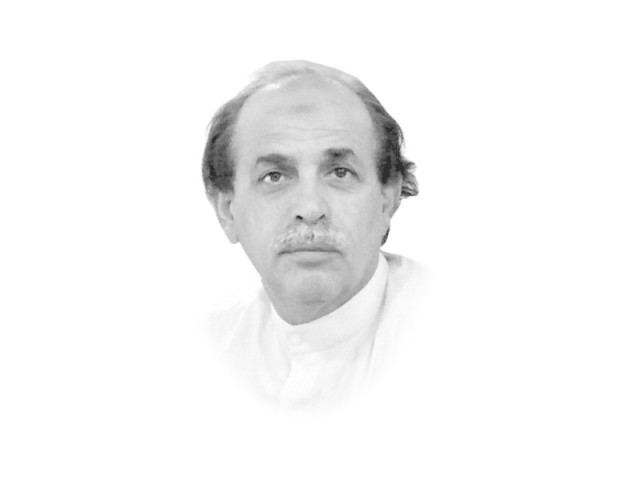 These past few years we all have seen Malala Yousafzai being honoured and feted by the global community for her remarkable courage and struggle for children’s education. What we haven’t seen though is across-the-board, domestic support for her — possibly due to opposition from a particular mindset.

This week, Malala become the second Pakistani, and the youngest laureate of the world’s biggest and most prestigious peace award. Dr Abdus Salam, the country’s first Nobel laureate, earned his in the field of physics in 1979.

Some of us will perhaps recall that the late freedom fighter Bacha Khan was once nominated for the Nobel Peace Prize.

Despite fierce opposition from a particular mindset that promotes disharmony and divisions in the country, Malala convinced the world in favour of her faith in peace and education by clinching the award.

Malala came out for peace and education in Swat when most of its people were confined to their home and neither civilian nor police officials were willing to perform their duties. No one had courage to say something against the militants or their patrons there.

Following the closure of girls’ schools by Taliban militants both in the public and private sectors across Swat district, Malala was the first child who suggested to her fellow pupils that they attend school in plain clothes in middle of 2008.

In her diaries for the BBC website, Malala condemned the closure of schools and the growing trend of violence and terrorism in the area. Around the same time, some likeminded people from different professions decided to establish the “Aman Tehrik” in Peshawar and Malala became signatory to a resolution which led its establishment.

The body took pride in having representatives from all political and religious parties, denouncing terrorism and asking the government to launch a military operation in Swat. Operation Rah-i-Raast was later declared a success.

In October 2012 Malala and two of her classmates survived a Taliban shooting. She received three bullet wounds, one of them in the head. After initial treatment in Pakistan, she was flown to Britain.

After making a remarkable recovery, Malala is now not only getting an education but also struggling for peace and education throughout the world. Years and months before the Nobel Peace Prize, she had already received a number of internationally recognised awards by the United Nations, the United States and several European countries. Since then, she has established her own Education Trust, which is now engaged in promotion of education throughout the world.

Indeed, in Pakistan, a number of civil society groups and activists from nationalist parties are supporting Malala’s cause. But at the same time there are political groupings which have shown a certain ambivalence to her cause, in spite of their leaders’ public statements. One hopes Malala’s successes will be owned by her own country as well.