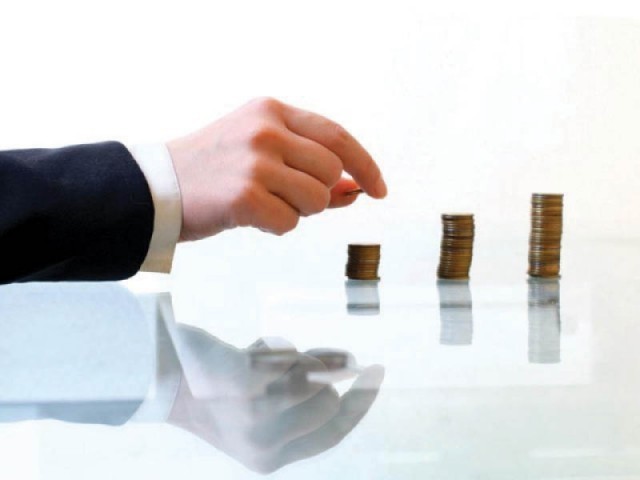 The spending was 40.6% or Rs42.3 billion less than allocated under the expenditure strategy for the fiscal year 2014-15. CREATIVE COMMONS

The federal government has drastically slowed down development spending during the first three months of the new fiscal year. It spent 40% less than the earmarked budget aimed at creating a cushion against falling tax revenues.

From July through September, the government spent Rs62.3 billion on development under the Public Sector Development Programme (PSDP), restricting the expenses to just 11.8% of the annual development budget of Rs525 billion, according to documents of the Ministry of Planning, Development and Reform.

The spending was 40.6% or Rs42.3 billion less than allocated under the expenditure strategy for the fiscal year 2014-15. According to standing financial management instructions and the spending strategy prescribed by the finance ministry, the government is entitled to spend 20% of the annual budget in the first quarter (July-September) of the fiscal year.

The Ministry of Finance reiterated these instructions in a notification issued in July this year.

The maximum amount was given to the Pakistan Atomic Energy Commission that received Rs14.3 billion. An amount of Rs5.1 billion was given for the Chashma Nuclear Power Plant 3/4 and Rs2.5 billion was released to fund the Karachi Coastal Power project.

The Ministry of National Health Services, Regulations and Coordination was given Rs5.6 billion, mainly for the Expanded Programme of Immunisation and the National Programme for Family Planning. The National Highway Authority got Rs7.6 billion funds and Rs3.4 billion was given for development activities in Fata.

Against the annual allocation of Rs12.5 billion, the government did not release any funds for the Pakistan Millennium Development Goals and Community Development. Similarly, no funds were released to Rs36 billion-worth Federal Development Programme for provinces and special areas.

The government has whittled down development spending in order to remain within the budget deficit ceiling that it agreed with the International Monetary Fund (IMF), as it could not rein in current expenditures and tax revenues that fell short of the pre-set target. According to provisional figures of the Federal Board of Revenue (FBR), the tax machinery pooled Rs549 billion from July through September, falling short of the quarterly target of Rs569 billion.

Pakistan has given commitment to the IMF to restrict the budget deficit – the gap between income and expenses – equal to 4.8% of the country’s gross domestic product or Rs1.398 trillion.

In his written assurance to the IMF, Finance Minister Ishaq Dar has stated that the expenditures will be slowed down in the first nine months of the year compared to the budget to create a reserve against any shortfall. This policy is consistent with a contingency plan that the government adopted in the previous financial year, which led to a severe under-spending on the development side.

In the last fiscal year, the federal government had spent Rs441 billion on development against the budgetary allocation of Rs540 billion, according to the finance ministry.

The Planning Ministry is going to review the performance of the first quarter by end of this month, he added.