'PPP believ­es in politi­cs of reconc­iliati­on and there is no change in its policy,' says PPP leader­
By Web Desk
Published: October 7, 2014
Tweet Email 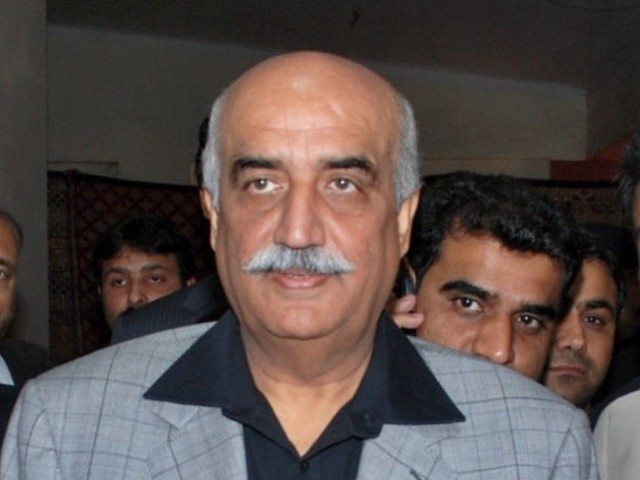 On October 6, Bilawal had lashed out at Muttahida Qaumi Movement (MQM) chief Altaf Hussain, asking him to control his “namaloom afraad”.

“PPP believes in politics of reconciliation and there is no change in its policy,” Shah stated.

Referring to the twin sit-ins in Islamabad, the PPP leader remarked that these protests have negatively affected the country’s economy.

He also said that the Chinese president’s visit was postponed because of the sit-ins.

The Chinese president’s visit to Pakistan, scheduled for the second week of September, was postponed after his security team failed to provide clearance.