The PAT worker­s were detain­ed on August 14 while coming to Islama­bad to partic­ipate in the party’s rally.
By Our Correspondent
Published: September 30, 2014
Tweet Email 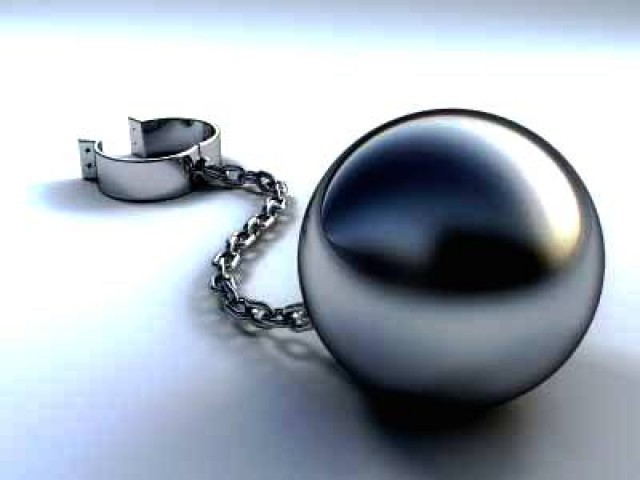 The PAT workers were detained on August 14 while coming to Islamabad to participate in the party’s rally. PHOTO: FILE

The PAT workers were detained on August 14 while coming to Islamabad to participate in the party’s rally.

A total of 110 persons had been arrested after clashes broke out between PAT workers and the police. Cases were registered against the protesters under the anti-terrorism act.

Some of the released persons told The Express Tribune that most of their colleagues were arrested by the Sargodha police before they were handed over to the Rawalpindi police.

Separately, the Rawalpindi and Islamabad police had arrested around 600 PAT and PTI workers for violating Section 144. Most of the PAT workers claimed that they were arrested from their hometowns in Punjab.

“We were not even participating in the sit-ins. The police conducted raids on our houses and arrested us without any warrants,” said Azeem, a PAT worker.

Moos in the dark: After IHC orders, CDA takes over cattle market