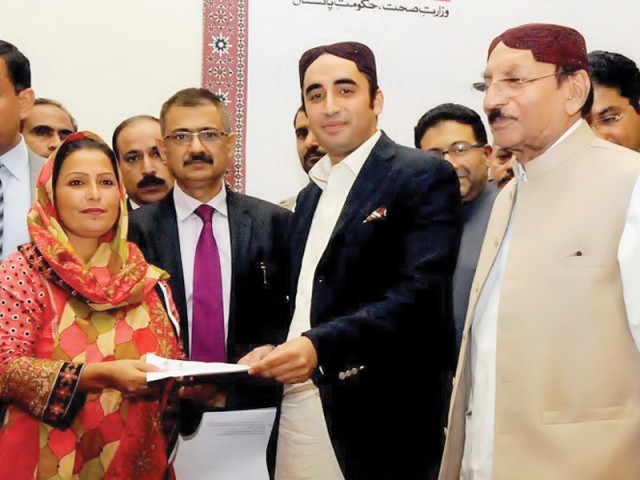 “We have fulfilled the dream of Shaheed Benazir Bhutto, who started the lady health workers programme when she was the prime minister,” Pakistan Peoples Party (PPP) Chairman Bilawal Bhutto Zardari said at the ceremony to distribute appointment orders among LHWs, held at the Chief Minister’s House.

“It is my privilege to distribute orders among these women who have proved that they are equal to their male counterparts.”

The PPP chairman said his party had always prioritised women’s issues, especially in terms of employment opportunities. “With this programme, maternal and child mortality rates have decreased significantly,” he said.

Shah, meanwhile, said other provinces had initially opposed the LHW programme. “Sindh resisted because we wanted to continue with it regardless of financial constraints, due to the outstanding performance of LHWs,” he said.