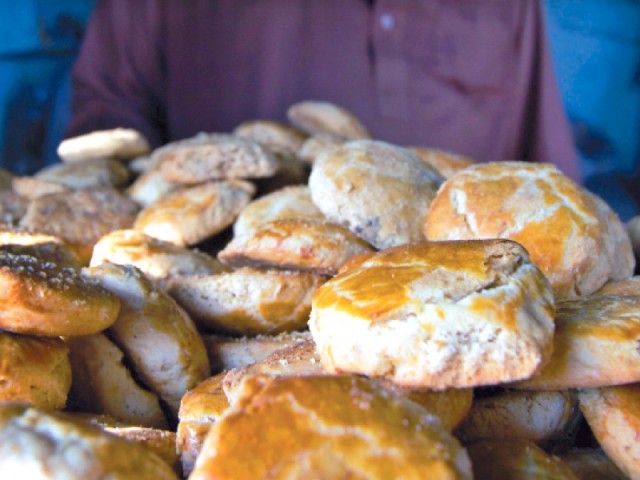 The directive was issued after violations of a guideline issued earlier were reported. PHOTO: MUHAMMAD JAVAID/EXPRESS

The serving of snacks and refreshments at meetings at the chief minister’s secretariat was banned on Wednesday to save public money.

The directive was issued after violations of a guideline issued earlier were reported.

The government had introduced austerity measures a year earlier. As part of the initiative, officials had been directed to avoid holding meetings at hotels. Hosting banquets for state delegations was an exception to the rule subject to approval by the chief minister. It had also been decided to offer only tea and biscuits at official meetings.

The secretariat had received some complaints regarding meals and snacks being offered to guests attending meetings being chaired by the chief minister. The chief minister chairs four to five meetings a day.

Taking strict notice of the violation, Chief Minister Shahbaz Sharif has instructed the chief comptroller and events manager at 90,

The Mall, to strictly implement austerity measures. Sharif directed the officials to ensure that only tea and biscuits were served in meetings at the secretariat. Officials said meals and snacks would only be offered to guests with the prior approval of the chief minister.