Book review: Colorless Tsukuru Tazaki and His Years of Pilgrimage - a vibrant lesson

Book review: Colorless Tsukuru Tazaki and His Years of Pilgrimage - a vibrant lesson 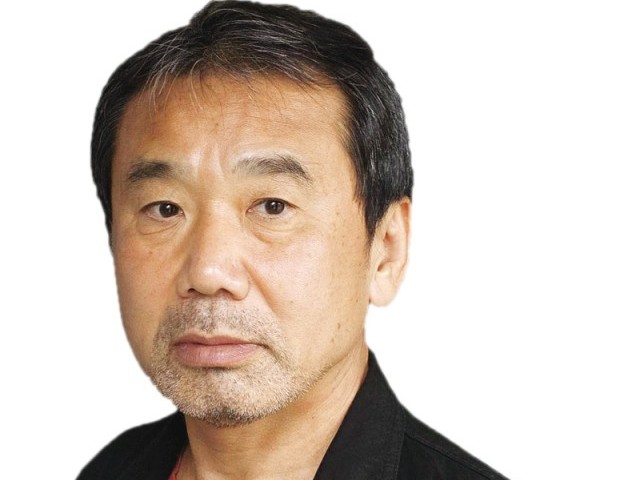 As the very title of the Haruki Murakami’s comparatively slim novel suggests, its lead character, Tsukuru Tazaki, has an insipid personality with no special abilities. But the book’s author is far from unskilled; even while sketching out a feeble character, he does it with utmost care and intriguing details that have easily elevated the novel to its global bestseller status.

The author’s previous works, including 1Q84 and Norwegian Wood, are also quite similar in their style of writing and choice of characters.

In Colorless Tsukuru Tazaki and His Years of Pilgrimage, Murakami introduces us to the self-deprecating Tsukuru Tazaki, an engineer interested in building tangible things, such as railway stations, who suffers from a lifelong inability to form intimate connections after his four high school friends abandoned him for no apparent reason. He consequently chooses to live his life on the sidelines, maintaining aloofness even with the few girlfriends he has due to his fear of losing people close to him. But much of that changes after he meets Sara at the age of 36. In a quest to undo his past traumas and to restore his faith in relationships, she asks him to revisit his previous girlfriends and friends and to clear things up with them. The narrative is set in a melancholic atmosphere with two parallel realities, the past and the present, which seamlessly flow into one. Although the novel’s plot is formulaic, replete with accounts of Murakami’s characteristically lonely protagonist, including his usual themes of swimming and music, it is, in a way, realistic and reads like a story set in modern times. It sheds light on the life of an ordinary man who goes through the common phases of love, jealousy and loss of identity and innocence. Murakami floats the idea that life is full of lessons, no matter how old you get. And soon after Tazaki meets his old friends, he discovers that the group had disintegrated shortly after abandoning him, leaving him to shoulder the burden for their break-up.

Just as Tazaki begins to understand himself better, Murakami bids his readers an abrupt farewell with several loose ends and unexplained situations. And while you might easily forget Tazaki and his ‘colourless’ life, Murakami’s powerful words are bound to stay with you for a long time.

Karthik Keramalu is a freelance writer who is interested in literature and film.