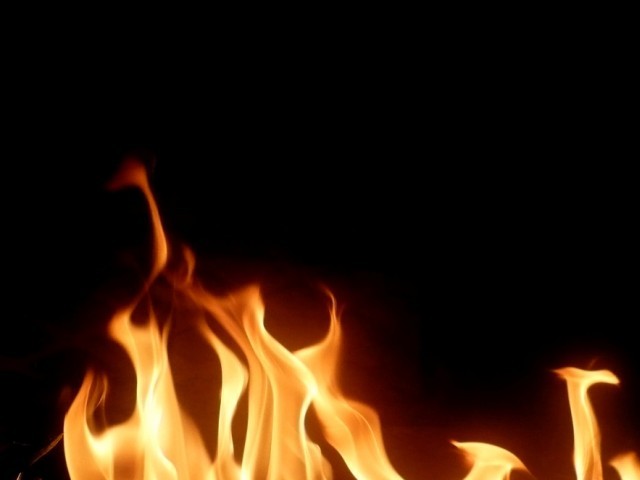 An officer at Panjgur police station said an FIR was lodged against unknown assailants. STOCK IMAGE

QUETTA: A group of armed men torched a private school in Panjgur and threatened to close down all the 23 private schools if the co-education system continued in the region.

The assailants entered the school – which was closed due to a strike – on two motorbikes. They doused petrol and set the principal’s office on fire. Two computers, 25 chairs and cabinets with records were burnt to ashes.

“A group called Tanzeem-ul-Islam-ul-Furqan had been threatening us. The group had also beaten up the driver of the school van and harassed two students,” Major Hussain, the school’s principal, told The Express Tribune.

An officer at Panjgur police station said an FIR was lodged against unknown assailants.

However, the schools were reopened on August 7, after Chief Minister Balochistan Dr Abdul Malik Baloch and senior official of Balochistan government visited Panjgur and guaranteed security.

After the latest attacks, the teachers in Panjgur had decided not to close the school for a single day.

He added that the District Police Officer (DPO) Panjgur Samiullah Soomro informed them that close aides of these groups had been arrested and police made progress in investigation.  “The DPO said the incident was a reaction to the arrest of the close aides of the miscreants,” Major said.