US offers $30m in search for Haqqani leaders

US offers $30m in search for Haqqani leaders 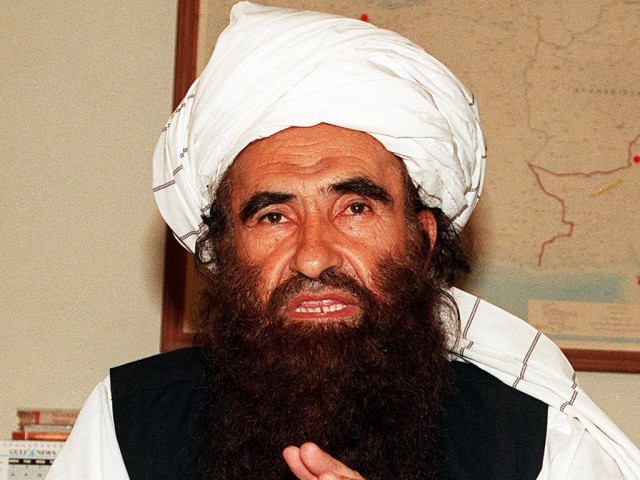 WASHINGTON: The United States offered a total $30 million Wednesday in return for information on key leaders of the feared Haqqani militant network, blamed for numerous bloody attacks in Afghanistan.

“The Department has authorized rewards of up to $5 million each for information leading to the location of Aziz Haqqani, Khalil al-Rahman Haqqani, Yahya Haqqani, and Abdul Rauf Zakir,” the State Department said in a statement.

It also increased its previous reward offer of up to $5 million for information on the group’s leader, Sirajuddin Haqqani, to up to $10 million.

The State Department added: “The group is allied with al Qaeda and the Afghan Taliban and cooperates with other terrorist organizations in the region.”

It said that the Haqqani network was “the most lethal insurgent group” targeting the US-led NATO coalition and Afghan personnel in neighboring Afghanistan.

Islamabad IG allegedly removed over ‘failure to use force against protesters’