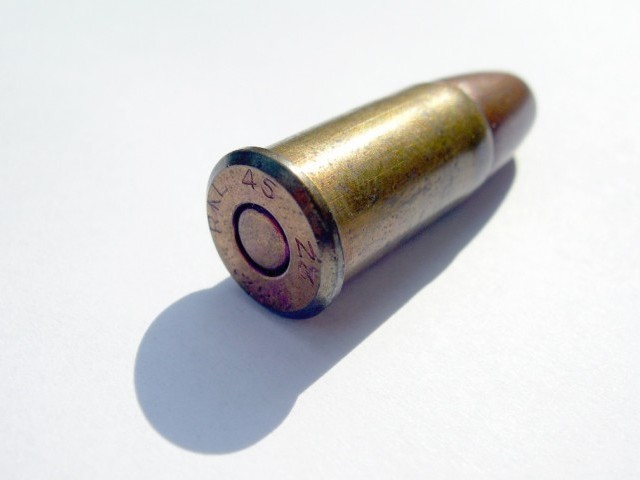 No group or individual claimed responsibility for the targeted killing. STOCK IMAGE

QUETTA: Two young men were gunned down on Sabzal Road on the first day of Eid in an apparent sectarian targeted killing.

According to the police, Zakir Hussain and Jawad Hussain – both in their early 20s – were on a motorcycle when armed assailants on another motorbike opened fire at them, killing them instantly. “The victims were Hazara and it is a clear sectarian targeted killing,” a senior police officer told The Express Tribune.

The attackers managed to flee from the scene. The victims were shot in the head and chest, said medics at the Bolan Medical Complex (BMC). The slain men were residents of Alamdar Road, a predominantly Hazara neighbourhood.

More than 2,000 people belonging to the Hazara community have been killed in targeted attacks in and around Quetta for the past one decade.

According to human rights organisations, more than 10,000 Hazara families have migrated from Balochistan because of the increasing sectarian violence.

Lashkar-e-Jhangvi (LeJ) has earlier claimed credit for most of the deadly attacks. However, there have been no claims for the latest attack.

The police have started an investigation into the killings. “The police are too weak to arrest these criminals,” said the parents of the victims who came to receive the bodies at Bolan Medical Complex.