Many workers had taken leave for the whole week from Monday to Saturday, which would harm activities. Korangi Association of Trade and Industry (KATI) President Syed Farukh Mazhar has criticised the government’s decision of four-day Eid holidays, saying it has badly affected business activities in the country.

In a statement, he said the situation had turned negative for businesses as some industries and banks remained closed on Saturdays, making it difficult for them to operate their concerns on Saturday and Sunday.

Moreover, many workers have taken leave for the whole week from Monday to Saturday, which would harm activities in industrial zones of Karachi.

“To be an Asian Tiger, as envisaged by Prime Minister Nawaz Sharif, businessmen have to work hard and meet export targets which in this scenario seems difficult to achieve,” said Mian Zahid Hussain, President of All Karachi Industrial Alliance.

“The business community fully supports the government’s economic agenda, but it needs to review its policy on Eid holidays.” 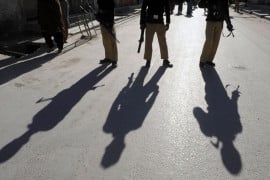 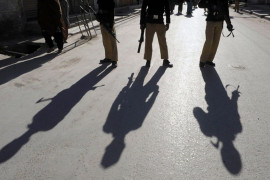 the government should enforce a law to make 2 days holidays a week a must. At the moment everyone in the manufacturing industry is working 54 hours / 6 days a week which is by any standard a lot more then one should be working.

VIEW MORE COMMENTS
Muslim Leaguer | 6 years ago | Reply These businessmen need to understand that some sectors of the economy are flourishing because of long (and peaceful) holidays. The domestic tourism has increased manifold during this period and has led to millions of income & employment opportunities for Pakistanis.
Replying to X
Saved ! Your comment will be displayed after the approval.
Error !
Error! Invalid Email.