The meetin­g will also discus­s the draft of the Judici­al Commis­sion Rules of 2010.
By Qaiser Zulfiqar
Published: November 6, 2010
Tweet Email 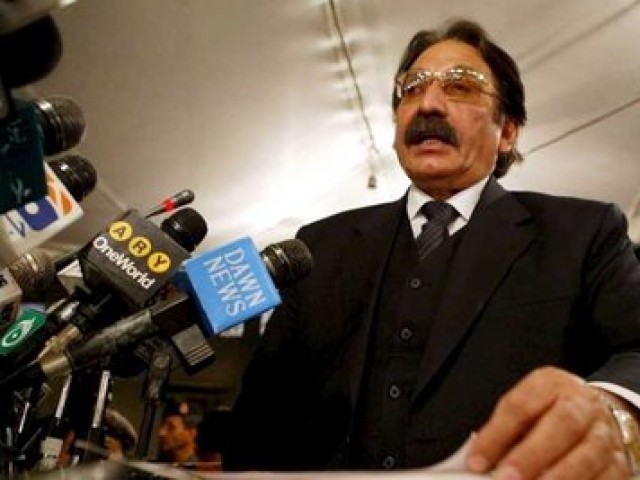 ISLAMABAD: The inaugural meeting of the National Judicial Commission of Pakistan, with Supreme Court Chief Justice Iftikhar Muhammad Chaudhry as its head, will be held on Saturday on the premises of the apex court.

The meeting is also likely to discuss the draft of the Judicial Commission Rules of 2010.

Members of provincial judicial commissions will also attend the meeting. Their composition is as follows:

After this meeting, the Supreme Court chief justice will also chair a meeting of the National Judicial Policymaking Committee.

The focus of the meeting would be to review the status of implementation of the National Judicial Policy and follow-up of the decisions made in its previous meeting.

During the meeting, the high courts will present the progress of the high courts and district judiciary, besides discussing the issue of expeditious disposal of cases by special courts and administrative tribunals. The issue of their independence and separation from the control of the executive will also come up for consideration.

Besides reviewing the progress of the project of construction of a model jail for Islamabad, the committee will also consider various issues, including proposals for giving priority to cases of senior citizens, jail reforms and formulation of policy for appointment of judicial officers in the district judiciary of Islamabad.

The meeting of the committee will be preceded by a meeting of the governing body of the Access to Justice Development Fund to approve project funding and approval of the fund’s accounts for 2009-10 and other matters.