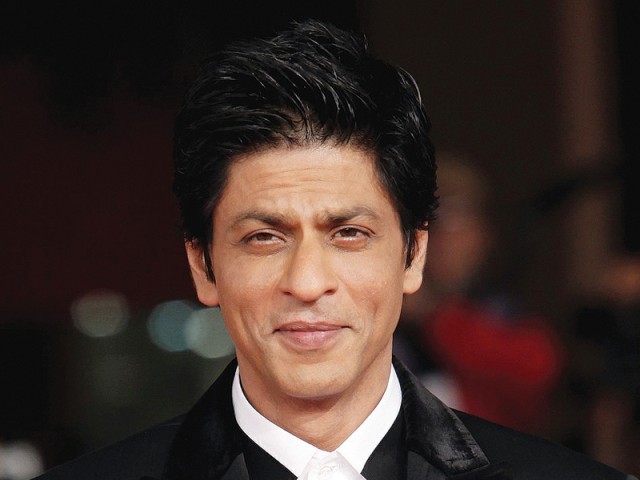 French Foreign Minister Laurent Fabius Tuesday conferred his country’s highest award – Knight of the Legion of Honour – on Bollywood superstar Shahrukh Khan, in recognition of his outstanding contribution to cultural diversity across the world.

“There are different moments in life that make you feel that you are on the right track, and this is one such moment. I am truly humbled to receive this honour,” said Shahrukh, thanking French President Francois Hollande and Foreign Minister Fabius for finding him “fitting for this honour”.

The Bollywood superstar mentioned that it was an extra special day, since it was also his mother’s birthday. “If she was alive, she would have been extremely happy that her son has gotten the highest and the most prestigious honour in the world… so thank you, on behalf of my mother,” Shahrukh said.

He expressed his pride for being recognized for the field he felt most passionately about. “This honour has further motivated me to take Indian cinema to the next level of acceptance, love and glory. And thank you, France for being so loving and appreciative of Indian films, it’s extremely encouraging,” he said.

Created in 1802 by Napoleon Bonaparte, the Legion of Honour is the highest award given by the France for outstanding service to the country, regardless of the nationality of the recipients. It was conferred on SRK at the Taj Mahal Palace Hotel in Mumbai.

Mommy would have been so proud. & the Indian Film Industry, Thanx for taking a nobody & making his dreams come true. pic.twitter.com/aVHqvdBBJG

My only fault is that I’m a woman: Preity Zinta