Saeed said his opposi­ng lobby in the entert­ainmen­t indust­ry is trying to malign his person­al life
Published: June 20, 2014
Tweet Email 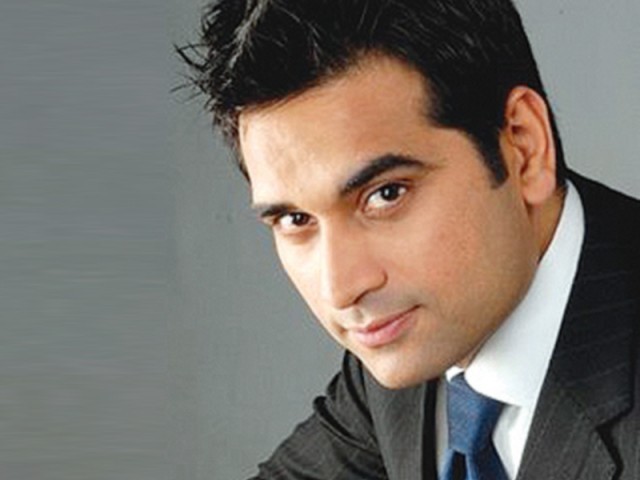 Actor-producer Humayun Saeed is caught in the rumour mill once again. He shared that he is being linked to an unnamed female actor for the past few days and conjecture about his alleged affair has been on the rise.

Saeed said his opposing lobby in the entertainment industry is trying to malign his personal life by weaving baseless scandals about him. “Such rumours have been spread about me in the past as well, but now, I don’t care about such things,” he said, according to Roznama Express.

“Those who are jealous of me are busy spreading negative propaganda about me, while I am busy producing both films and television dramas,” he added. He is certain that the perpetrators will be unsuccessful in their attempt to defame him.

“My production house is considered as one of the best production houses in Pakistan. I would advise my opponents that instead of trying to destroy my personal life, they should focus on making their work better, so that they can also succeed.”

Movies and events to look out for