One of the three prison­ers has been arrest­ed again while the other two are still missin­g.
By Web Desk
Published: June 17, 2014
Tweet Email 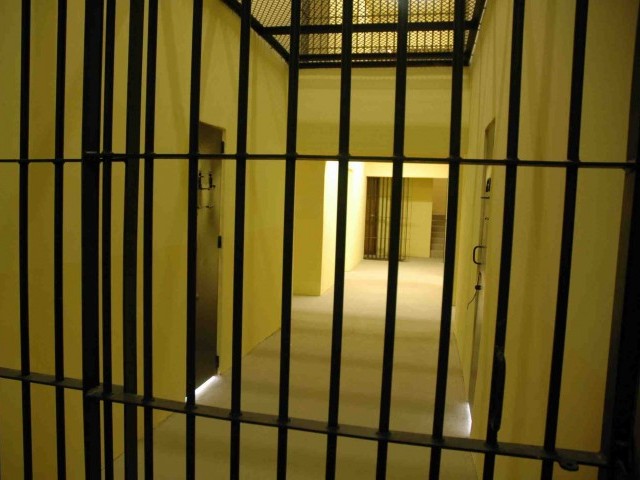 The superintendent of the jail has confirmed the escape of the prisoners. PHOTO: FILE

The superintendent of the jail has confirmed the escape of the prisoners, who were identified as Danyal, Zakir Hussain and Sardar Tahir.

During the daily counting process at the jail, police realised that the three prisoners were missing. Express News correspondent Wasiq Muhammad reported that one of the three prisoner has been arrested again while the other two are still missing.

On June 16, a ‘red alert’ was declared and Section 144 imposed in Sindh. The decision to this effect was taken at a meeting co-chaired by Chief Minister Syed Qaim Ali Shah and Governor Dr Ishratul Ebad Khan at CM House.

This was decided after security was beefed up across the country following the launch of the military operation in North Waziristan.