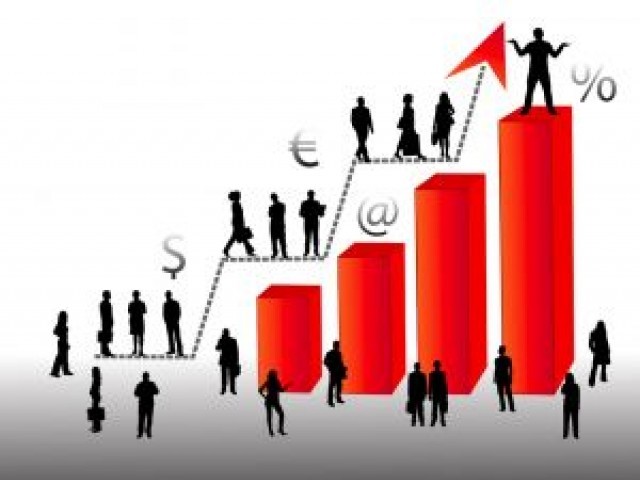 The Islamabad High Court (IHC) on Monday suspended the May 29 single bench’s order that declared the recommendations of the PPP government’s subcommittee for regularisation of the contractual and daily wage employees null and void.

On May 29 this year Justice Shaukat Aziz Siqddiqui had declared null and void the decision made by the cabinet subcommittee, headed by Syed Khursheed Shah of the PPP, which regularised the services of contractual employees during the party’s tenure in power. Justice Siddiqui, in his short order, had observed that the employees were appointed without following the rules and competitive process.

However, over 150 petitioners from different departments, including education and health, challenged the decision and requested the court to set aside the single bench’s decision.

The bench issued notices to the secretary cabinet division and secretary establishment division. On Monday, when the bench resumed the case the counsel for the petitioners Raja Amir Abbas argued that through the single bench’s order 125,000 regular employees were affected, saying this is ‘unfair’.

According to the counsel, the judge concluded that the services of the employees have been regularised without following the merit criteria. However, he argued that the cabinet’s subcommittee in its recommendations had suggested that a class of contract and daily wages employees fulfilling the laid criteria should be considered for regularisation and to be regularised in accordance with the rules of appointments.

The counsel further argued that the court could not intervene in the policy decisions of the government in the light of the Supreme Court’s judgments. Moreover, the decision was passed without hearing the other side.

The PPP hailed the IHC decision to set the single bench’s order. “It is a promising decision,” PPP’s Shazia Marri told The Express Tribune. However, the government remained tight-lipped over the decision as Minister for Information Pervez Rashid did not respond for comments despite repeated attempts.