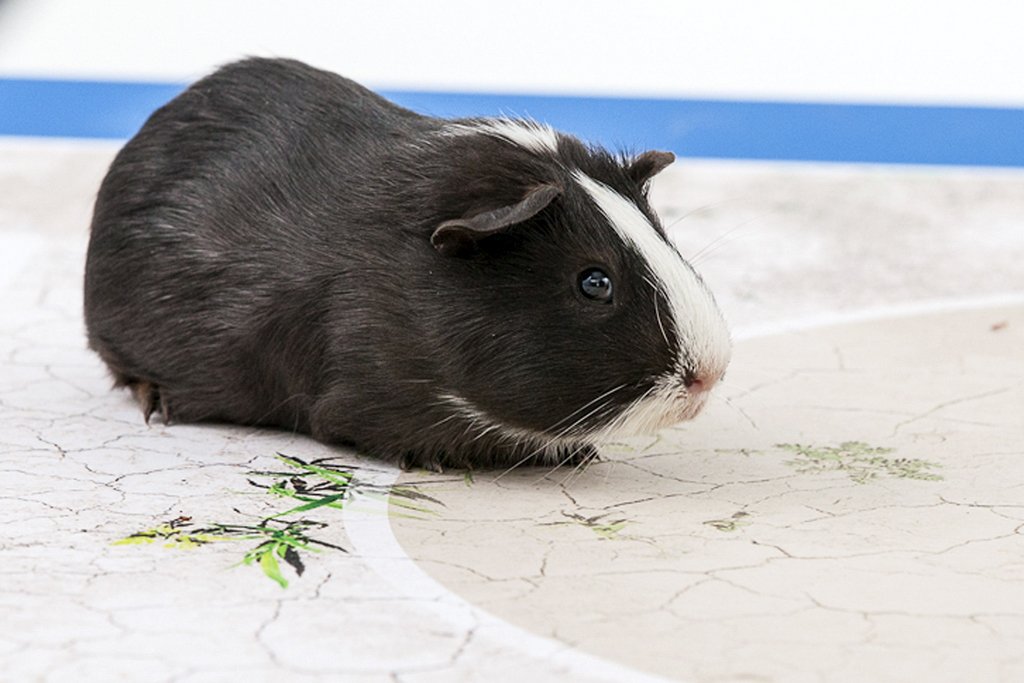 
Madame Shiva is setting her sights lower than other animal pundits, however, by focusing only on her home team’s matches in Brazil.

The 20-month-old guinea pig has already tipped Switzerland to beat Ecuador in their opening Group E game on Sunday, said the international development charity Swissaid, which put Madame Shiva’s skills to the test.

She was placed on a mini football pitch with the colours of Switzerland and Ecuador at either end. With a brief sniff of the pitch, Madame Shiva darted to the Swiss end, where in a sign of approval, she left a single dropping. She was watched by former Switzerland manager, Gilbert Gress, who said she was spot on.

“Her prediction tallies with what’s going to happen on Sunday, when Switzerland beat Ecuador,” said Gress.

Madame Shiva’s next job will be to forecast the result of her team’s crunch clash with France on June 20, and their final group match against Honduras five days later. 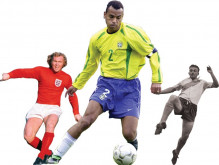 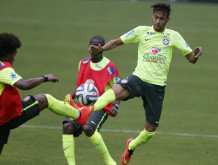 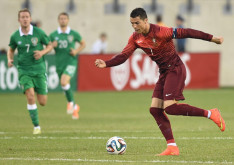