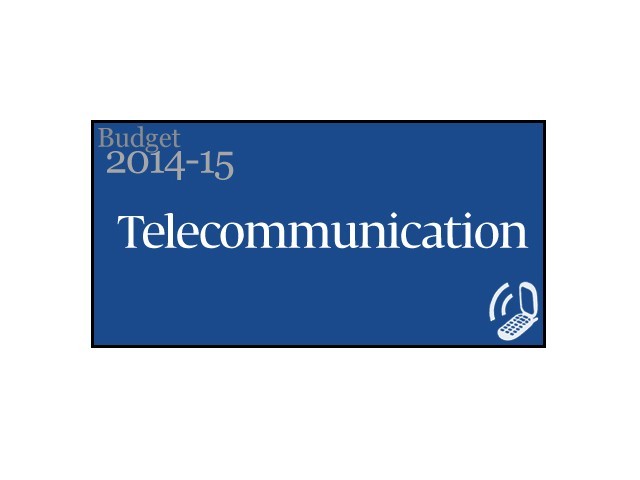 Govt withdraws FED on telecom services from provinces that have imposed GST.

KARACHI: In a move that will provide some relief to the heavily-taxed telecommunication sector, the government has withdrawn the federal excise duty (FED) on telecom services from provinces, which have imposed general sales tax (GST) on telecom services – in cases where no GST is charged, the government has reduced the FED from the current 19.5% to 18.5%.

“In order to simplify the tax regime, it has been decided to withdraw FED from those provinces which have imposed GST on Telecom Services,” Finance Minister Ishaq Dar said in his budget speech on Tuesday.

This reform in tax regime is in line with the expectations of telecom sector that had been lobbying for a centralised tax regime to avoid double taxation – the telecom sector was previously paying a whopping 19.5% GST and as much FED to provinces and federation respectively.

However, the 1% reduction in FED is far from the industry’s recommendation – the telecom sector had advised finance ministry to reduce the FED on telecom services by 2.5% to 17%.

Another tax benefit to the telecom sector came in the form of reduction in Withholding Income Tax on telephone services.

The finance ministry reduced the advance income tax on telecom services from the current 15% to 14% – this also disregards the recommendations of the telecom lobby that had proposed to reduce the withholding tax by 5% to 10%.

Pakistan is among the highly taxed countries globally, highest in comparison with similar markets for telecom services, according to industry sources.

Prior to the revised tax regime for FY2014-2015, the cellular subscribers were paying 19.5% FED or GST, 15% withholding tax and up to 8% of service charges on telecom services. Additionally, the operators also faced other sector-specific taxes, such as SIM activation tax (Rs.250) and other levies including license fees, universal service fund levies and other regulatory fees.

Telecom has been contributing significantly to the national exchequer in terms of taxes, regulatory fee, activation tax and other charges – cellular mobile companies, alone, paid $5.4 billion in taxes in the last 5 years at an average of over $1 billion a year.