The police had arrest­ed Muhamm­ad Azeem and on May 31, sought his seven-day physic­al remand.
By Rana Yasif
Published: June 3, 2014
Tweet Email 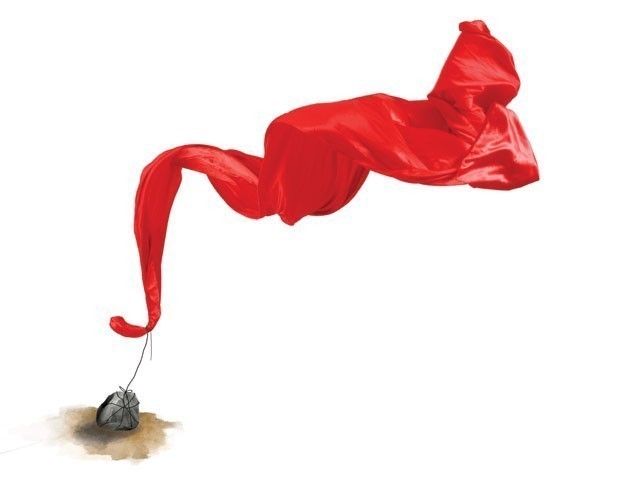 The petition has been filed by sister of the deceased. PHOTO: FILE

The petition has been filed by sister of the deceased.

Bibi and her husband Muhammad Iqbal had gone to the Lahore High Court on May 27 where her father Muhammad Azeem, brothers and other relatives had allegedly shot, beaten and killed her.

Her husband had registered a case against them, alleging they had stoned her to death because she had married him despite their opposition.

The police had arrested Muhammad Azeem and on May 31, sought his seven-day physical remand.

At a previous hearing, the judge had sought comments from the Mozang SHO.

On Monday, the SHO told court a case had been registered on Iqbal’s complaint.

He said if petitioner Khalida Bibi, sister of Farzana, had an objection over the FIR, she should join the investigation and record her statements.

He said Farzana Bibi had been kidnapped by Iqbal and her family had registered a case him and his son Aurengzeb. He said Iqbal was a proclaimed offender in the case while his son had obtained bail from a court.

He said Farzana had been at a Darul Aman for two weeks and Khalida Bibi had lived there with her for 13 days.

He said Farzana had told Khalida that she did not wish to live with Iqbal and she would go to the Lahore High Court to record her statement.

He said when she went to the court, she ran to greet her family. He said she was attacked by Iqbal and his son who shot her and threw bricks at her. He asked the court to direct the police to register a case against Iqbal.

This application was dismissed after the bailiff Muhammad Iqbal told the court that Old Anarkali police had recorded the arrest his arrest in Roznamcha on May 30.