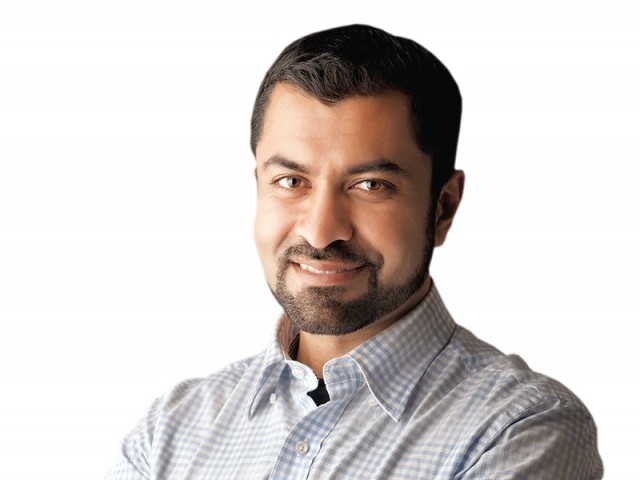 The current debate in international relations fails to distinguish Islamic parties in Pakistan from Islamist parties, making for an oversight which shrouds the multifarious nature of these groups, argues Haroon K Ullah in his latest book, Vying for Allah’s Vote.

The primary thesis of the 251-page edition is that right-wing parties in Pakistan may be calibrated across a Sharia-secularism spectrum, with each party loosely resting at varying points, and fluctuating along this scale as per the political environment. Islamic parties, he argues, are no monolith; many of them subscribe to select ‘liberal’ agendas, such as an emphasis on party politics and girls’ education, while others advocate an uncompromisingly miltant form of religion. Though all religious parties agree upon the normative goodness of Islam, some are seen clinging to this value judgement more firmly than others, with subsets of that category insisting on the complete institutionalisation of Islamic values at the state level. Then there are also those who do not clamour for a Sharia-based leadership and prefer the status quo. Issue-based confrontation between these religious entities, however, is what the author is more interested in. To add weight to this central argument, the author uses examples like Jamaat-e-Islami’s (JI) alleged fallout with the Zia regime, with JI leaders insisting that elections be held during a dictatorial tenure, and the current friction between the Pakistan Muslim League-Nawaz and the Pakistan Tehreek-e-Insaf. Though the merits of the author’s thesis are contestable, Haroon K Ullah’s work makes for a straightforward and accessible account of the history of religion-driven politics in Pakistan. He is able to observe, quite like several other political commentators, that Pakistan has depicted an unabashed preference for the religious right by voting the PML-N into power thrice. However, he argues that voting the right-wing into power is not tantamount to popular support for religious violence as the right-wing also comprises some democratic, violence-averse elements who often place “practical political considerations” before their faith, should the need arise.

Nonethless, bills and ordinances written into law during the tenures of political parties recognised as ‘Muslim democrat’ by the author, and the general conduct of such parties which abets or favours extremist mindsets, may qualify as a glaring insufficiency in his argument. In the case of the extremely religious-sensitive Pakistani society, lethargy over denouncing a Taliban attack openly can have deep and long-term consequences. Moreover, in case of Islamic parties skirting the ‘secular’ end of the author’s proverbial spectrum, unwillingness to adopt a fierce, combative stance towards violence-loving extremist groups may not be open cooperation, but may be silent acquiescence, which again does little to distinguish the agendas of Islamic and Islamist entities.

Moreover, the question of PML-N’s relationship with the Saudi leadership has not been addressed satisfactorily. Indeed, there may be much nuance between this democratic party and global terrorist organisations. But the fact that the Nawaz leadership solicits undeclared monetary resources from a leadership which keeps a soft hand on such organisations should have been questioned by the author with more force. The bottom line, however, may be that while there are differences between ‘Islamic’ parties which can be mended through patient cooperation, the existing points of unity between them still threaten security.

Archer in the crosshairs