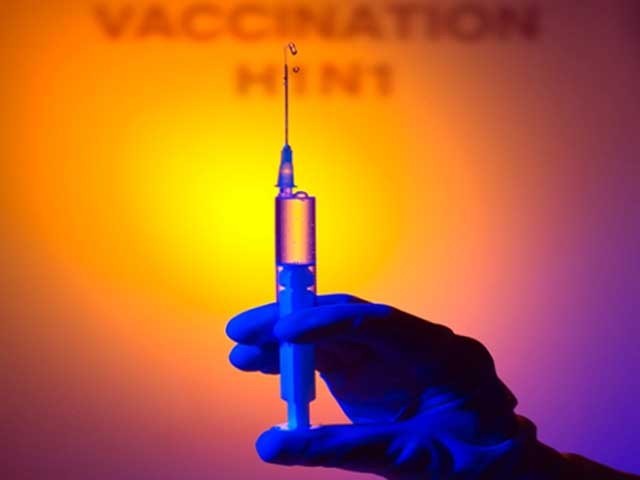 QUETTA: Expanded Programme on Immunisation (EPI) does not function in 39% area of Balochistan. This was revealed by Dr Sultan Ahmed Rodi, Coordinator Health Information System in Balochistan.

The prevailing state of health was discussed during the roundtable dialogue on ‘Prevailing Health Status in Balochistan, Critical Issues and Future Strategy’ organised by Chief Minister’s Policy Reform Unit Balochistan on Tuesday.

He said the EPI was not functioning in 227 Union Councils which is around 39% area.

“The area of health coverage had declined during the past one decade and no attention was paid on preventable diseases,” Dr Sultan said, quoting the Pakistan Health Demographic Survey.

Dr Sultan briefed the participants, including secretary health, director general health and other officials of health, about the state of healthcare facilities in Balochistan.

“There is a single doctor for 2,506 patients and one bed for 2,300 people. There is one dental surgeon for 30,030 people across the province,” he added. There is one nurse for nine beds, a single Lady Health Visitor (LHV) for 19,048 people and one clinical specialist for 9,689 people.