Source­s say Khan's body was recove­red from nearby field, but it is not clear who is respon­sible for his death.
Published: November 1, 2010
Tweet Email 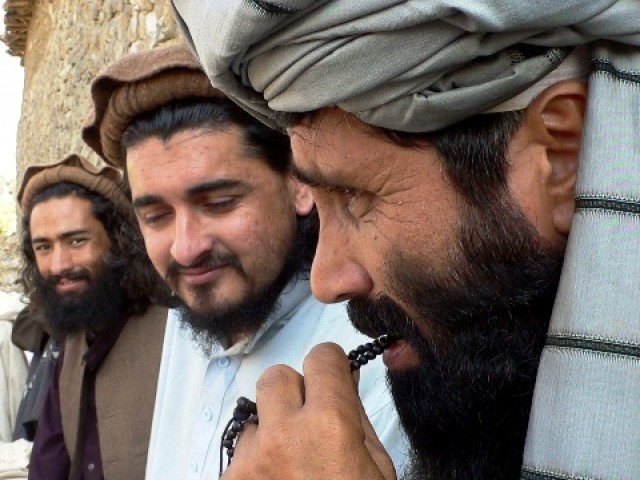 Local sources say that Khan’s body was recovered from a nearby field, but it is yet to be determined who is responsible for his death.

Another brother of Baitullah Mehsud, Yahya Khan was also killed when Mehsud was alive.

Baitullah Mehsud, Pakistan’s most dreaded Taliban leader, was killed in a drone strike in August 2009. The slain commander is responsible for numerous attacks in Pakistan over the years and is reportedly also responsible for the attack that killed late Benazir Bhutto.

Earlier this week, a key commander of the TTP, Adnan Afridi, is reported to have been shot dead by unknown persons in the Naseerabad area of Rawalpindi.