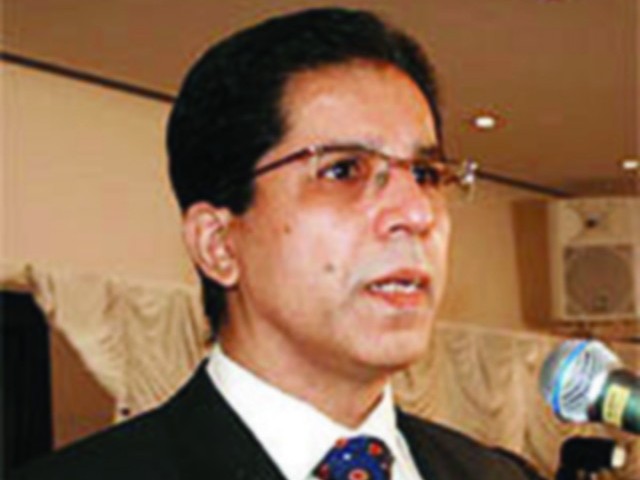 LONDON: The investigation team in London has decided to hand over Dr Imran Farooq’s body to his parents, Express News learnt on Saturday.

The process will take around six to seven days, sources said. It is also believed that British authorities may conduct another post-mortem before handing over the body.

Later, the parents met a team of the Scotland Yard along with Dr Farooq’s wife, Shumaila Imran. They also made a special request to the investigation team to hand over the body as soon as possible so that they can take it back to Pakistan for burial.

The MQM Secretariat in London has also been notified of this development, sources said.

A namaz-e-janaza will be arranged for the slain MQM leader in the secretariat as well. After the funeral, the body will be taken to Pakistan for burial.

Dr Farooq was stabbed to death outside his apartment building in London on September 16. Since then, the Scotland Yard has been investigating the murder but they have yet to reach any conclusions.

Investigations are, however, going ahead since the team raided on Friday the store where Dr Farooq used to work. He was the part-owner of this store, which he bought in 2008. Sources said that Dr Farooq was trying to sell the store before his murder as he was going through financial troubles.

The investigators are, therefore, not ruling out the possibility that the murder may have resulted from a dispute between partners or over the sale of the store. So far, there have been no arrests in connection with the murder.