Did you know?: Sanam Saeed has found Mr Right

Did you know?: Sanam Saeed has found Mr Right

The actor refuse­d to answer any questi­ons and chose to keep it a privat­e affair.
Published: April 30, 2014
Tweet Email 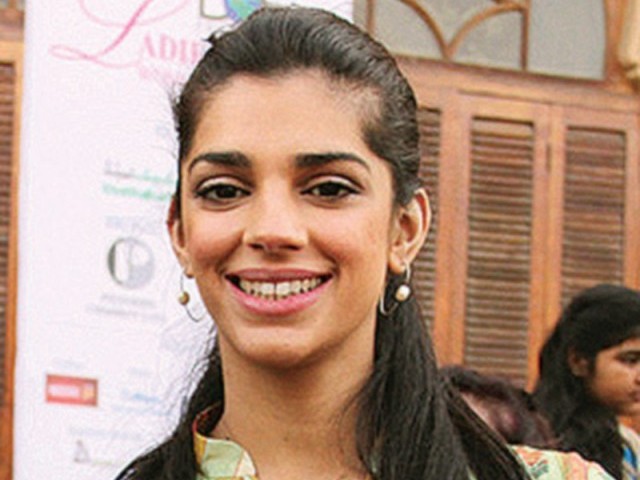 A source close to the actor revealed that she was already engaged before and the recent ceremony was her Nikkah. PHOTO COURTESY FAROOQ USMAN AND TUD PR

Pakistani television star Sanam Saeed is reportedly engaged. However, we are still in doubt whether it was an engagement or Nikkah ceremony, because despite all the news reports that are calling it an engagement, a source close to the actor revealed that she was already engaged before and the recent ceremony was her Nikkah.

The Express Tribune approached Sanam to confirm this delightful news and get some insight on the recent ceremony, but the actor refused to answer any questions and chose to keep it a private affair.

Sanam is a well-known personality in Pakistan. She was born on November 30, 1985 in London and later moved to Pakistan with her family. She started her career with modeling and later ventured into acting in 2010 for which she got a lot of appreciation.  Besides her acting career she also appeared as a background singer in Coke Studio, it is a part of the hidden phase of her career. She also performed live on stage in critically acclaimed plays such as Chicago the Musical, Mama Mia and Grease the Musical.

She has now ventured into another beautiful phase of life; heartiest congratulations and best wishes to Sanam Saeed from The Express Tribune.