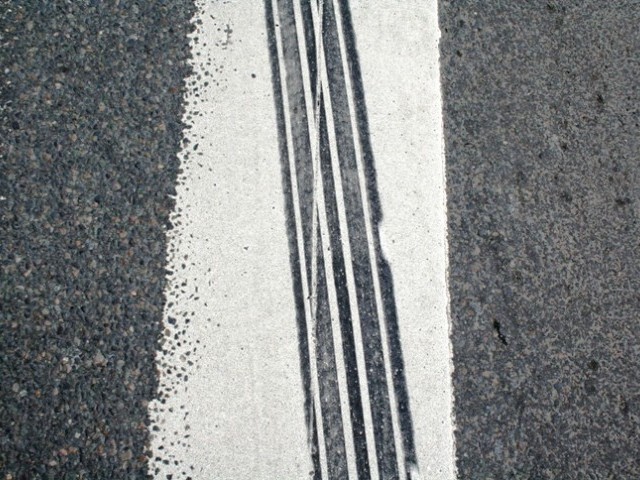 The Suzuki pickup was transporting children from different areas in Najafpur to their schools. PHOTO: FILE

At least 18 school children sustained injuries when a Suzuki pickup plunged into a roadside gorge in the hilly Union Council of Nafafpur. Nine of the children were critically injured, police and witnesses reported on Thursday.

The Suzuki pickup was transporting children from different areas in Najafpur to a government girls school and a private school in Choee village. Near Sarbroot village, the driver lost control around a blind turn and the vehicle fell into a deep gorge. Residents rescued the injured – mostly girls – and took them to Khanpur Hospital.

No accountability: Toofan calls for inquiry into alleged corruption of ANP