CDA has extend­ed a ban on allotm­ent of houses in Islama­bad indefi­nitely.
Published: October 30, 2010
Tweet Email 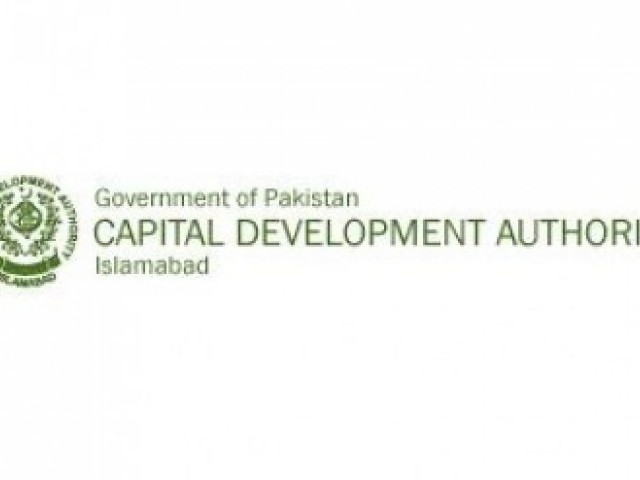 CDA has extended a ban on allotment of houses in Islamabad indefinitely.

ISLAMABAD: The Capital Development Authority (CDA) has extended a ban on allotment of houses in the city to an indefinite period, The Express Tribune has learnt.

Chairman Imtiaz Inayat Elahi approved to a proposal sent by Administration Directorate of CDA on Wednesday regarding a ban on further allotment of houses.

CDA officials told The Express Tribune that the authority had earlier decided to impose a six- month ban. But now the duration has been extended to an indefinite period due to severe shortage of housing units in the city.

According to CDA records, only 2,100 houses are available for 15,000 employees of the capital. Out of these, 13,000 employees are grade 1 to 16, while the remaining 2,000 are grade 17 to 22. The current houses are booked till 2016 while the authority is receiving additional requests for allotments from its employees.

Hundreds of cases are already pending with the courts regarding the vacation and occupation of houses.

Under the general waiting pool for allotment of residences, the administration has received over 4,000 requests by its employees during last few months.