The killings that occurred in less an hour of each hit raised fears and tension in the city of possible reprisals. The attackers in all four incidents managed to escape with the police clueless about any evidence or the reason behind the hits.

According to the police, the killings did not immediately look political in nature. Officials said it was possible that personal enmity and mugging could be the reason behind the killings. 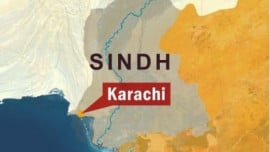