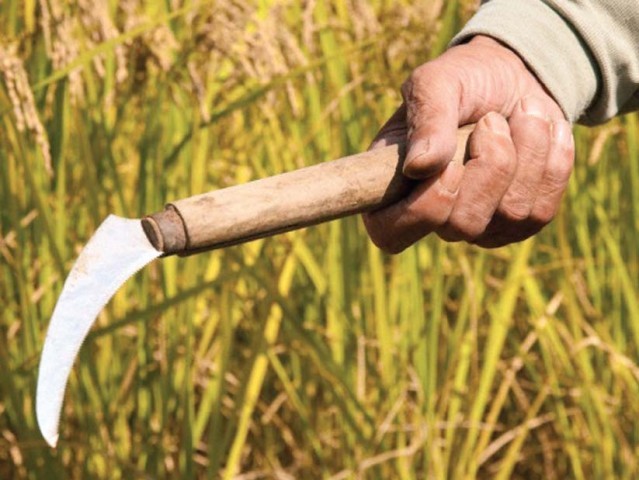 According to agreement, faculty and students at UAF would be involved in FAP’s research and outreach activities. PHOTO: FILE

The University of Agriculture, Faisalabad (UAF) and the Farmers Associates Pakistan (FAP) on Wednesday signed a memorandum of understanding to strengthen their ties in research and outreach activities.

The MOU is aimed at increasing farm produce and to address farmers’ issues. According to the agreement, the faculty and students at the UAF would be involved in FAP’s research and outreach activities. The UAF and the FAP would also jointly organise workshops and seminars related to rural economy. UAF Vice Chancellor Iqrar Ahmad Khan said the majority of the country’s population lived in the rural areas. “The agriculture contributes 21 per cent to the GDP.”

He said poverty alleviation was linked to rural development. He stressed the need for collaborated efforts to educate farmers about the techniques to raise farm production. “Modern agriculture practices are vital for ensuring food security.” He said the UAF had launched an outreach programme to transform knowledge gained from research into better goods and services.