Speake­rs at a worksh­op addres­s sensat­ionali­sation in the media which leads to hatred.
By Our Correspondent
Published: March 26, 2014
Tweet Email 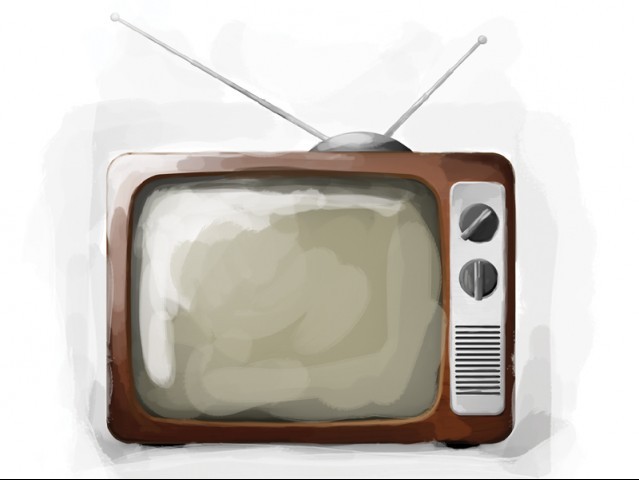 "Asia is the dumping ground of weapons with India being the biggest buyer of weapons according to a study. Arms are being used to flare hatred," Farhat Parveen Social activist and executive director of National Organisation for Working Committees. ILLUSTRATION: JAMAL KHURSHID

KARACHI: The media should report sensitively on minorities so that its reporting does not incite hatred or conflict, said the chairperson of the Human Rights Commission of Pakistan (HRCP), Zohra Yusuf on Tuesday.

Speaking at a training workshop for journalists, ‘Peace Building, Social Harmony and Conflict Prevention Project’ organised by Caritas Pakistan Karachi, she stressed that the media should be very careful in its coverage.

She cited the example of a television programme, which a few years ago had passed such remarks that led to the killings of three Ahmadis in three cities of Sindh in the next few days.

Giving a more recent example, she said that the conversion of a boy from the Hindu community was made public on a news channel while religion, she said should be a private affair.

Yusuf also said that the media coverage of militants was far more than the coverage of victims of terrorism. “Even when there is coverage of the victims, it is insensitive as channels are fighting with one another to push the microphone in the person’s face and ask them how they feel.”

She went on to say that in the current dialogue between the Taliban and the government committee, the negotiation team of the Taliban is being highlighted far more on the media.

Yusuf also said that there was competition between channels because of pressure on media owners for exclusive and sensational news as well as ratings. “The concept of breaking news should be resisted as it causes tension in the society. Also, the concept has become so common that people do not pay much attention to it anymore,” she explained. She said that the media is the single-most influential institution in the country, and its role is important.

Social activist and executive director of National Organisation for Working (NOW) Committees, Farhat Parveen, speaking about the role of media in conflict prevention, said that weapons were leading to great unrest in the region. “Asia is the dumping ground of weapons with India being the biggest buyer of weapons according to a study. Arms are being used to flare hatred.”

Parveen said that the situation in the country is grave as there is less tolerance today, and said that peace cannot be brought until political leaders were willing to bring a change.

Commenting on the media’s role, she said that the media is neither free nor fair. “The conflicts are aimed to divide society. The minorities should find their allies in the media, who feel strongly about their issues.”

Jaipal Chhabria, a surgeon who also belongs to the Hindu community, said that the media is highly biased and no movie or drama has been made which shows Hindus and Muslims as friends. He said that when he raised this issue once on state television, his remarks were censored.

Father Qasir Feroz said that the media promotes a dangerous ideology, and said that the Talibanisation of media started back in Zia’s time when Pakistan took part in the Afghan-Russia war. “This is a militant media which highlights their ideology and viewpoint.”

Caritas Pakistan Karachi programme’s coordinator Mansha Noor,said that their organisation had initiated a peace project in Karachi, Quetta and Islamabad.  “The aim is to address those issues which are leading to conflict in the country and creating hurdles in the peace process.” He said that they plan to hold peace walks, dialogues, and activities with civil societies, journalists and others.

Be warned: ‘The next warfront over water crisis is Karachi’