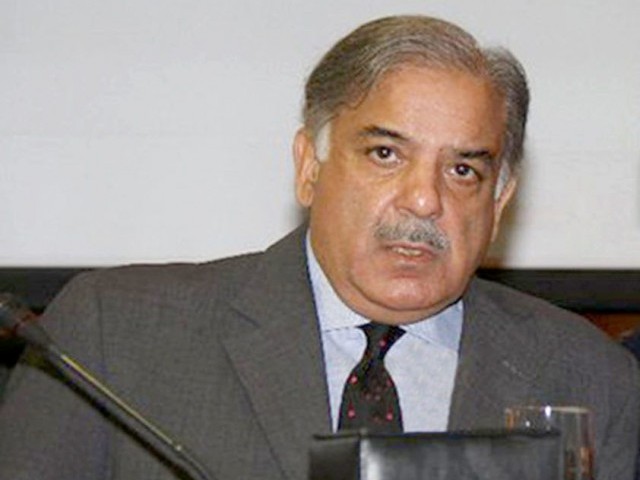 The opposition members in the provincial assembly demanded on Tuesday that Chief Minister Shahbaz Sharif stop taking on federal government responsibilities and pay more attention to the law and order situation in the Punjab.

Leader of the Opposition Mian Mehmoodur Rashid read out several news clips speaking of poor law and order in the province. He said the chief minister needed to stop acting the foreign minister, energy minister and even de facto prime minister and pay attention to provincial matters. He said the Punjab was home to over 100 million people and needed a full time chief minister not an ad-hoc head.

The opposition then boycotted the session for five minutes to record their protest over the law and order situation in the province.

Law and Parliamentary Affairs Minister Rana Sanaullah Khan responded that law and order in the province was satisfactory. He said the incidents Rashid had brought up were irrelevant to such a debate. He said the government was fully aware of its duties. He invited the opposition benches to submit recommendations on how to improve the law and order situation instead of merely criticising the government. He said the Muzaffargarh incident had occurred due to a “rural mentality” that was in evidence in other provinces as well. He said all regional and district police officers were appointed on merit. He also said some NGOs had exploited the Muzaffargarh incident.

Rashid retorted that the chief minister’s visit to Muzaffargarh had been an event-specific exercise. He said the chief minister had abandoned the people of the Punjab to spend most of his time in China and Turkey.

Sanaullah said the mother of the victim as well as the entire village had prayed for the chief minister when he visited them. He said it seemed that the Pakistan Tehreek-i-Insaf was only criticising Shahbaz Sharif because it feared that it would lose the next general elections as well.

Regarding the chief minister’s visits to China and Turkey, Sanaullah said these visitations had brought billions of dollars in investment and the Chinese prime minister had expressed confidence in the chief minister’s ability to see these projects through. He said China had agreed to invest Rs32 billion in coal power projects that would generate 20,000 MW in three years.

“The PTI should prepare for a defeat in the 2018 elections,” Sanaullah said.

Earlier, the house passed five resolutions on matters of public interest. Ahmed Shah Khaggah in his resolution demanded the inclusion of an NOC by the government for advertisements of housing societies so interested people could distinguish between genuine and illegal housing societies.

Shaneel Rut demanded legislation against corporal punishment at schools. Rashid expressed grief over the attack at the Islamabad district court.

Owais Qasim Khan demanded that MPAs be issued blue passports like the ones given to MNAs. Shameela Aslam demanded basic life support and fire safety training at all educational institutions.

Prosecution Dept: Quest for Justice documentary to be shown in May