For French buyers: Envoy puts a face to Pakistani products

For French buyers: Envoy puts a face to Pakistani products 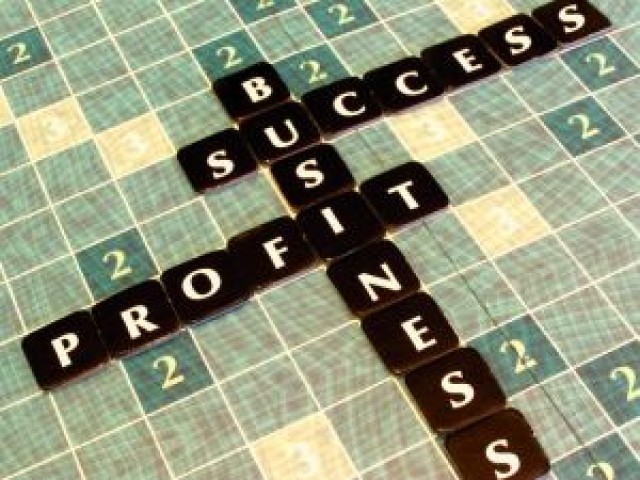 For Ghalib Iqbal, the Pakistani Ambassador to France, it is a logical conclusion — more visibility of Pakistani companies in the European market will lead to more business opportunities.

“The more you are seen, the more you are bought,” Iqbal told The Express Tribune during a telephonic interview from Paris, where he has been posted since February 2013.

From fisheries to fashion and furnishing new passports, the ambassador discussed the future prospects of Pak-French bilateral relations, the needs of Pakistanis living abroad and the avenues for trade enhancement during the conversation.

Improving Pakistan’s international trade is also the first of two instructions Prime Minister Nawaz Sharif issued to Pakistani missions abroad after coming to power in the May 2013 elections.

The “more visibility” strategy would work because European buyers want to “put a face to the exporter,” Iqbal said.

With France, Pakistan is already in a strong bilateral trade relation: rough estimates put the 2013 trade volume at $1.352 billion, up at least 14 per cent from 2012 figures, with the trade balance in Pakistan’s favour.

This Pak-France trade volume is expected to increase in 2014, Iqbal said, with the European Union’s Generalised System of Preferences (GSP) Plus status, which recently allowed Pakistani companies duty-free access to the European market.

But in order to capitalise on this opportunity, Pakistani companies need to maintain quality control and improve their marketing techniques, according to Iqbal.

It was a modest success that has given the embassy confidence to apply the same tactic to rice exports.

Pakistani rice, arguably one of the finest rice varieties in the world, was mostly bought by first-generation Pakistani immigrants in France to use in South Asian restaurants.

The embassy is trying “to market it differently to increase exports,” Iqbal said. He said the new target audiences are “people outside the Pakistani community and high-end French restaurants.”

There is also the untapped potential in the export of Pakistani seafood, especially shrimp. At present, only two Pakistani companies have EU clearance to export seafood to member states.

Iqbal indicated that Pakistan can use French technological help to improve its marine farming and packaging processes.

“We need to get some training, and France can provide it,” the envoy said. “If we can package seafood hygienically and improve processing, there is huge market in Europe. We need to religiously concentrate on this sector.”

Furniture and fashion are two other neglected areas in which Pakistani companies and artists are skilled and the embassy is trying to help them achieve marketing expertise to attract French buyers, Iqbal said.

“All we need to do is to be more adaptable to international standards,” he said.

In foreign lands, adaptability is also a social issue. The ambassador said embassy officials urge the Pakistani expat community to get involved in the French mainstream. “The community can be very valuable in building bridges between Pakistani and French cultures,” he said.

With over 100,000 Pakistanis living in France and some 1,138 Pakistani students studying there, Iqbal said the welfare of overseas Pakistanis is the second instruction premier Sharif issued.”For people who visit the embassy, the first thing we do is to show them the utmost respect and offer professional services that are at least at par with French offices,” he said.

One problem the embassy is facing in timely service delivery is due to the centralised issuance of new machine-readable passports, which are printed in Islamabad and then sent to Paris. Consequently, even people who have paid the “urgent” delivery fee have to wait longer to get their passports.

“I feel this is not fair,” Iqbal said. He suggested a mixed system where the approval is centralised but printing is decentralised so embassies can quickly print passports and deliver them to the Pakistani nationals.

The country’s reputation is considerably positive among French businesses that have worked with Pakistani companies, Iqbal said, but it is still a matter of uncertainty for French companies that have not.

With a personal target of increasing bilateral trade by 35 to 40 per cent during his assignment tenure, Iqbal said the embassy’s commercial section is ready to put Pakistani companies in touch with French buyers.

In February, 23 local companies and seven individuals represented Pakistan at the TexWorld Paris exhibition — one of the largest textile trade fair in the world. If such participation is supported by better promotion, consistency and quality, Pakistan’s exports are bound to rise, Iqbal said.

“Pakistani exporters should get in touch with European buyers at least three to four months prior to an exhibition, so the buyers can also learn about them,” Iqbal said. “The Pakistani business community needs to come out in big numbers and be well-prepared.”