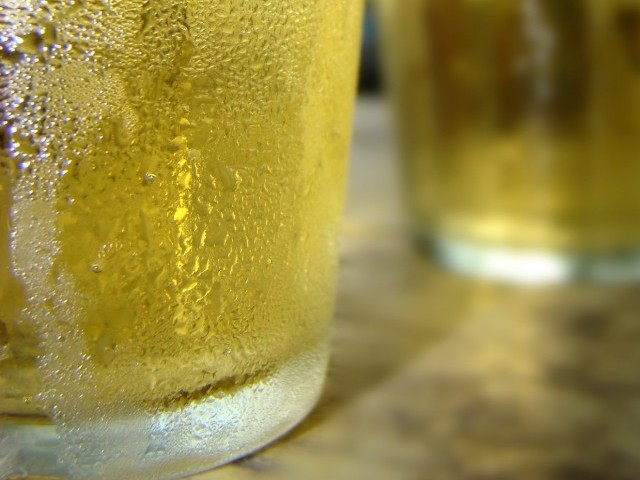 A policeman has lost his job after citizens were left unimpressed by his drunken dance moves, while four other police officials were dismissed from service for misconduct and corruption, apart from five who were censured for poor performance.

ASI Abbas was dismissed for undressing and dancing in the middle of the road after getting drunk, while constable Ali was shown the door for releasing a bootlegger in exchange for a Rs100,000 bribe.

Speaking to The Express Tribune, SSP Maqbool confirmed that ASI Abbas and another police official performed were drunk and dancing in a state of undress in a public area.

He said a couple of weeks back, the ASI and a colleague who is deputed at Adiala Jail hired a room in hotel in the Cantonment Police Station area, where they proceeded to sit down for drinks. Later, the drunk cops came out on the road while ‘indecently dressed’ and started dancing and harassing passersby with their show of skin.

A citizen filed an application with police high-ups which led to the inquiry that found the ASI and his friend guilty. The Operations SSP has also written a letter to the Adiala Jail administration to take action against the other cop.

“We have dismissed the ASI but we can’t dismiss the cop as he is performing duty at Adila Jail, which is out of our ambit. However, we have written a letter to the authorities to take action against him.” Talking about the constable who was in a bootlegger’s pocket, the SSP said, “We will not tolerate criminals in the police department.”