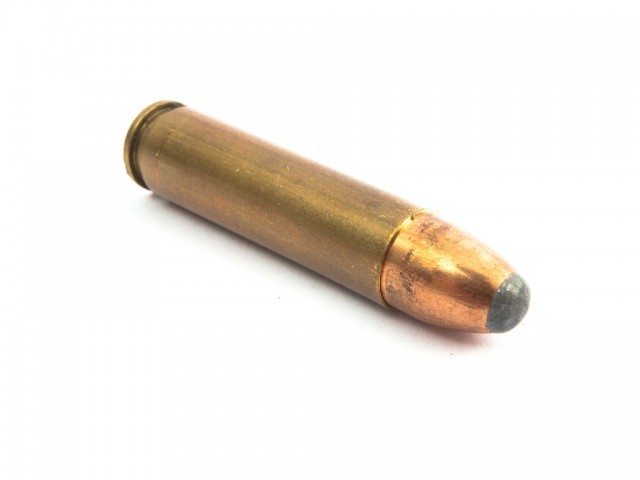 The Rawalpindi Police have failed to make any headway in the Purana Qila firing incident that took the lives of two traders dealing religious material used by Shia community in its religious rituals. PHOTO: FILE

RAWALPINDI: The Rawalpindi Police have failed to make any headway in the Purana Qila firing incident that took the lives of two traders dealing religious material used by Shia community in its religious rituals.

The police suspect that the attackers had sectarian motives, but the families of the slain traders pinned responsibility on the property owner.

Police said that the relatives of the traders said there was a dispute between the property owner and the slain traders as the former wanted to get the shops vacated.

“We are taking this case seriously and are investigating the matter from all angles. A sectarian aspect cannot be ruled out,” said a member of the JIT. He said that the families of the slain traders approached the police to get an FIR registered against the property owner, but for the time being, the police have refused to entertain their application.

“Since it is case of terrorism and targeted killing, we are taking time to nominate the property owner as we are investigating the case from different angles,” said the officer.

On Friday, two unidentified motorcyclists arrived at Purana Qila and opened indiscriminate firing with a 30 bore and a 9mm pistol at Dubai Chaddar Shop — which also deals in Shia religious material — killing traders Faisal alias Sunny and Ramzan Qureshi and injuring three others.

The injured are being treated at District Headquarters Hospital. “Honestly speaking, we are very much confused while investigating this case. If this was a property issue, I think it is unlikely that someone would use killing as an option just to vacate a shop. On the other hand, the slain traders were Sunni, so why were they targeted by Sunnis just for selling material used by Shias,” said, a senior police officer who asked not to be named.

Speaking to The Express Tribune, Bani SHO Nadeem Zafar confirmed that terrorism charges have been added to the registered FIR. He said that so far no arrest has been made in the case yet, but the JIT is investigating and covering all angles