The cast of the Fantastic Four reboot revealed

Miles Teller, Kate Mara, Jamie Bell and Michael B Jordan confirmed for the next instalment of the franchise. 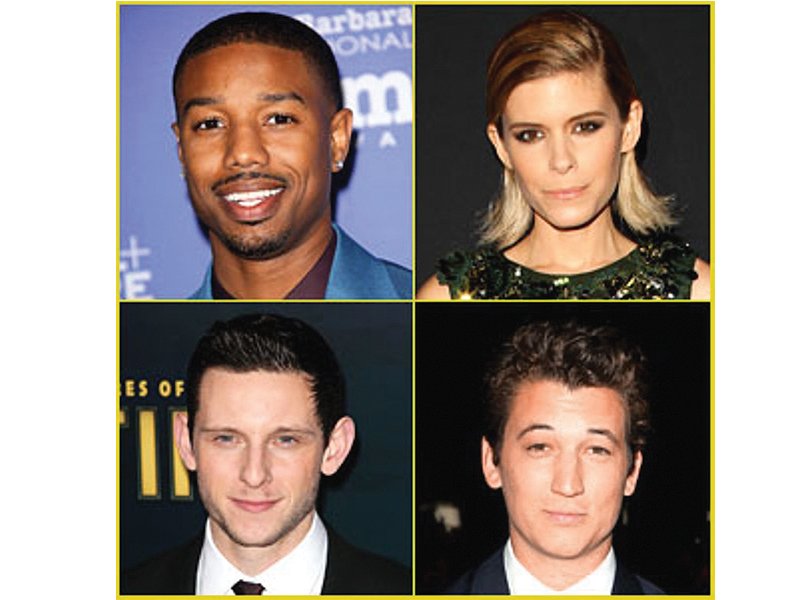 It appears the Fantastic Four reboot has finally found its four. PHOTO: FILE

The cast of the highly anticipated reboot of the Fantastic Four film franchise has been announced! According to The Guardian, the film is expected to star Kate Mara (House of Cards’ Zoe Barnes) as the Invisible Woman, Michael B. Jordan (The Wire’s Wallace) as the Human Torch, Miles Teller (Divergent) as Mr. Fantastic, and Jamie Bell (Jumper) as the Thing.

While none of the names are quite as high profile as the actors we’ve seen in other upcoming superhero flicks, Mara is still a particularly high-profile, coming off of House of Cards, where she alternately plays both partner and foil to Kevin Spacey’s manipulative Frank Underwood. Jordan too is coming off of an acclaimed film, Fruitvale Station, for which he has received a number of best-acting-award nominations. Variety reports that both Mara and Jordan have final deals in place for their roles. Deals for Teller and Bell are reportedly still in the works.


The director Josh Trank is set to direct Fantastic Four as his sophomore offering. His first sci-fi film, Chronicle (2012), also starring Jordan, was an inventive found-footage take on the superhero movie. He recently went on Twitter to debunk a purported synopsis of the film that was circulating online, later telling a blog that, “The only truth in that plot description is that there are four characters named Reed, Ben, Sue and Johnny”, referring to the characters’ human names in the comic book. 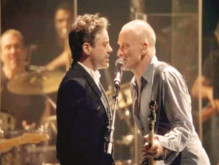 Did you know? : Robert Downey Jr is taking off the Iron Man suit and picking up a microphone instead! 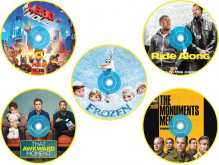 The US Box Office: Hollywood’s top 5 movies of the week 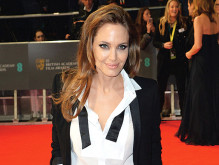 @Doc: You do get that a black person and a white person could be siblings (even with both of the same biological parents) right? Dominant and recessive genes allow for dark pigmentation to sometimes skip a couple of generations. Of course, I'm guessing they'll go with a simpler explanation like adoption or just having one biological parent in common... which would still make them siblings.

I don't know about you but, this news makes me want to break out the 2005-2007 film series and skip this entirely. Thanks but, no thanks.