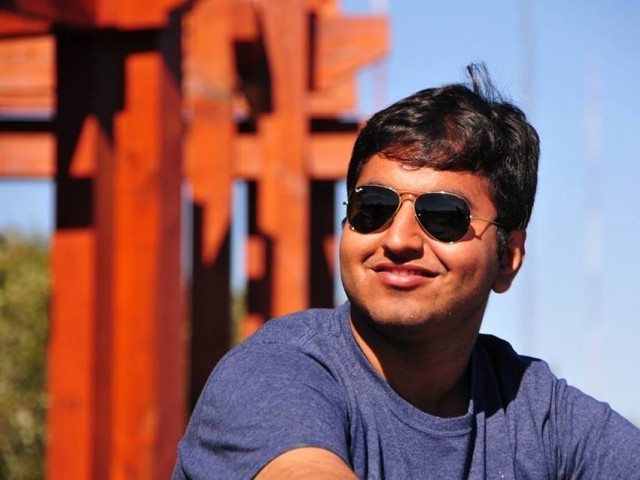 Muhammad Shahzaib Bajwa, 20, was spending a semester in an exchange programme at the University of Wisconsin-Superior. PHOTO: SUPPORT FOR SHAHZAIB BAJWA FACEBOOK PAGE

The US State Department has extended the deportation deadline for a comatose Pakistani exchange student, allowing him to stay a month longer in America, NBC News reported late Friday night.

The family of Shahzaib Bajwa has, however, vowed only to dig in for a long immigration fight. Bajwa, who was severely injured in a November car accident, entered the United States last August on a student-visa stay set to end on February 28.

“We still want Shahzaib to be here (in the US) until he recovers,” said his brother, Shahraiz Bajwa.

The report said Shahzaib’s brother on Thursday accused doctors at Essentia Health-St. Mary’s Medical Centre of pressuring him and his mother to return the exchange student to Pakistan amid his unpaid medical bills, which now exceed $350,000.

The brother and mother have been holding daily vigil in the hospital room since late last year, refusing to sign a discharge consent form, the report said.