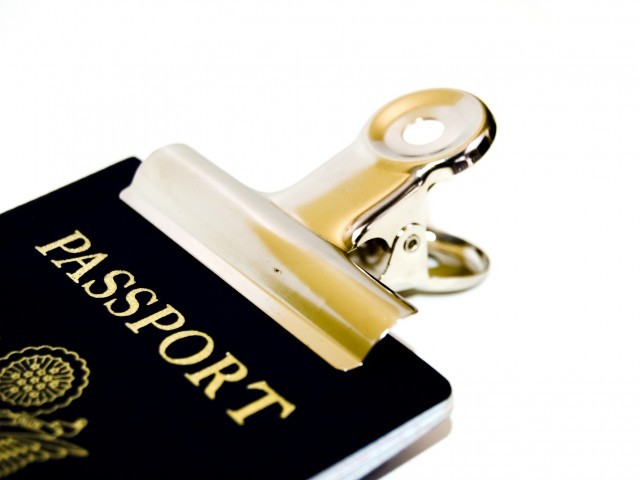 The Human Trafficking Circle (AHTC) of the Federal Investigation Agency (FIA) claimed on Thursday to have arrested two men wanted in several cases of human trafficking.

Shafqat Mehmood and Zeeshan Shah were in the FIA’s Red Book of wanted human traffickers.

According to FIA immigration officials, Mazhar Waseem and Sajjad Ahmad were stopped when they were travelling to Dubai by Airblue’s Flight ED-410. The FIA officials said fake employment visa stickers and medical reports were recovered from them.

The men had paid Rs0.6 million to agents Naeem and Ashraf from Gujrat, and Zulfiqar, a resident of Kamoki, for fake documents. The officials said cases had been registered against them. Raids were being carried out to arrest them, they told The Express Tribune.