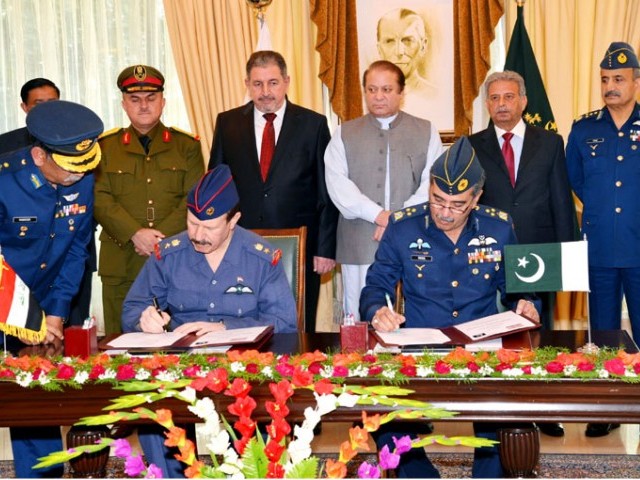 The premier said Pakistan Air Force (PAF) has a rich experience in training personnel’s of friendly countries and it would assist in developing Iraqi Air Force on modern grounds.

According to the second agreement Pakistan would also provide Super Mushshak Aircraft to Iraq.